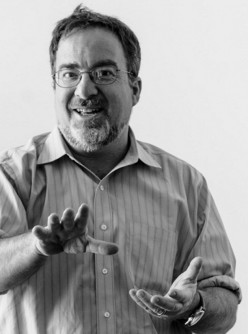 Newswise — BLOOMINGTON, Ind. -- The 15-month period before 2019 South African elections will provide a key test for new President Cyril Ramaphosa and the ruling African National Congress, according to an Indiana University historian whose research areas include South Africa.

"It remains to be seen if Ramaphosa will be able to combat corruption and reverse South Africa's economic decline, thus restoring the ANC's waning reputation before the next election," said Alex Lichtenstein, professor of history at Indiana University Bloomington.

"Zuma and his faction within the ANC, long associated with corruption and cronyism, were weakened at the ANC's National Conference in December 2017, when Ramaphosa was elected leader of the party," Lichtenstein said.

Lichtenstein's research centers on the intersection of labor history and the struggle for racial justice in societies shaped by white supremacy, particularly the U.S. South and 20th-century South Africa. To speak with him, contact Steve Hinnefeld at 812-856-3488 or [email protected]