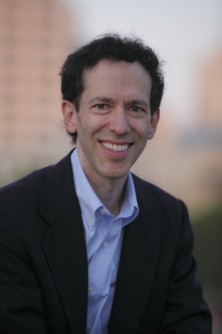 "Supreme Court nominations always are important, but President Trump's nomination of Neil Gorsuch is particularly so. Senate approval of Gorsuch would give conservatives a 5-4 majority on the Court.

"Expect Democratic Senators to aggressively question Gorsuch and witnesses at the nomination hearings. The Senators will use the hearings to highlight concerns not only about Gorsuch's judicial philosophy but also about the President's attacks on the judiciary and disdain for important constitutional principles. For Gorsuch, judicial philosophy will matter less than personal likeability. If the public sees him as a compassionate conservative, his appointment will be difficult to block."