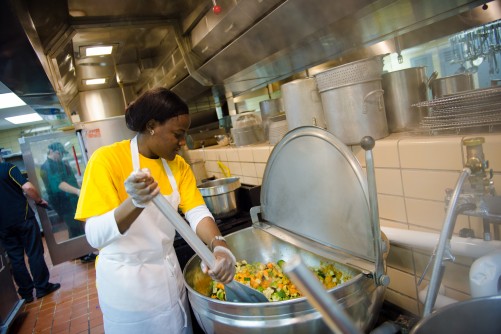 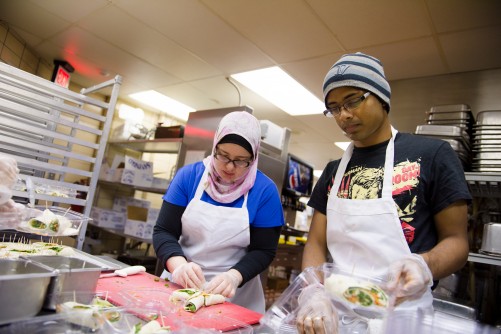 Newswise — It's called Khana Khazana, which means "food treasure" in Hindi. And it's become a lunch highlight at Michigan Technological University, where international students take time from their busy class and lab schedules to cook and serve their native cuisine.

Khana Khazana, started by students from India and Bangladesh, has featured Malaysian, Syrian, Chinese, Iranian, Korean and Thai food, as well as food from Africa, Italy and South America. The university's Dining Services turns over their commercial kitchen to the students and assures that health and safety standards are maintained. The students themselves plan the menus, order the ingredients, and cook and serve the food.

Khana Khazana is offered every Friday during the school year in the university's Memorial Union Food Court, the main campus cafeteria. During the summer, the international students take it outside, serving their international food from a mobile food cart.

It's not hard to find the Khana Khazana booth in the Food Court. Any Friday, it's the one with the longest line, snaking out into the corridor. The one that says it's open until 1:30 p.m. but runs out of food before 1 p.m. 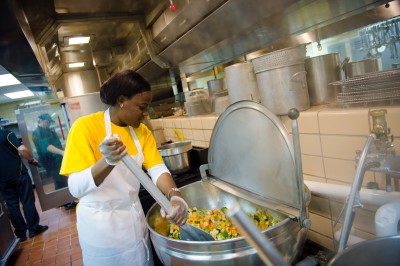 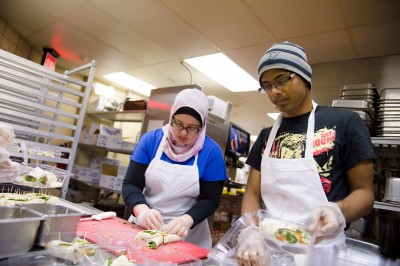