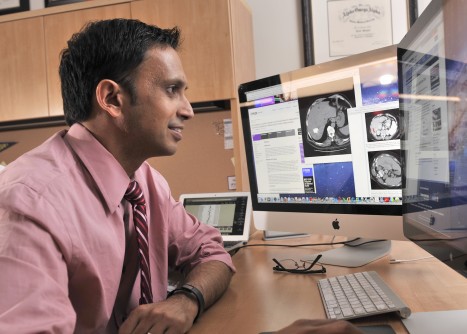 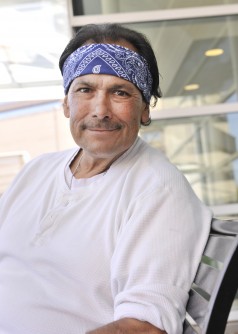 Newswise — DALLAS – May 5, 2014 – Liver cancer survival rates could be improved if more people with cirrhosis are screened for tumors using inexpensive ultrasound scans and blood tests, according to a review by doctors at UT Southwestern Medical Center.

“Curative therapies, such as surgery or a liver transplant, are only available if patients are found to have liver cancer at an early stage. Unfortunately, right now, only a minority of patients’ cancers are found at an early stage,” said Dr. Amit Singal, Assistant Professor of Internal Medicine and Clinical Sciences, and Medical Director of the Liver Tumor Clinic in the Harold C. Simmons Cancer Center, the only National Cancer Institute-designated cancer center in North Texas and one of just 66 NCI-designated cancer centers in the nation.

Rick Curiel, 60, of Forney, Texas, said liver cancer screening saved his life. Mr. Curiel, one of Dr. Singal’s patients, had cirrhosis and a 2012 screening found tumors on his liver. The cancer was surgically treated at the Simmons Cancer Center, paving the way for him to have a life-saving liver transplant at UT Southwestern in 2013.

“Without the screening, they wouldn’t have discovered it,” said Mr. Curiel who was eventually able to return to work installing hardwood floors. “I am living proof that this works.”

Dr. Singal’s findings, published in the Public Library of Science Medical Journal, are particularly significant for Texas because the state has high rates of fatty liver disease and Hepatitis C, both of which are correlated with cirrhosis. Texas also has the second highest incidence of hepatocellular carcinoma, or HCC, the most common type of liver cancer in the U.S. Many cases of HCC can be caught early with screening.

“We have a simple test, an abdominal ultrasound which is painless and easy, but we found that less than 20 percent of at-risk people have the test done, largely due to providers failing to order it,” Dr. Singal said.

He said he hopes his study will encourage both patients and doctors to request the test.

Dr. Singal pointed out that liver cancer screening is not yet recommended by the United States Preventative Services Task Force, in part because a randomized study has not yet been done, which points to a conundrum in the field. When a randomized study was attempted in 2005, many patients opted out when they heard evidence that liver cancer screening could be so beneficial. None of the patients wanted to be the ones randomly chosen to not get the tests.

Dr. Singal hopes his findings will convince more cirrhosis patients and their doctors that screening is worthwhile.

“Just because we don’t have a randomized trial doesn’t mean there isn’t a benefit. We’re stuck in the middle ground where we’ve gone halfway. People are starting to believe liver cancer screening is helpful, but there’s not enough evidence to prove a definite benefit,” Dr. Singal said. “Part of our goal is providing evidence to both patients and physicians that liver cancer screening is beneficial.”

UT Southwestern’s Harold C. Simmons Comprehensive Cancer Center includes 13 major cancer care programs with a focus on treating the whole patient with innovative treatments, while fostering groundbreaking basic research that has the potential to improve patient care and prevention of cancer worldwide. In addition, the Center’s education and training programs support and develop the next generation of cancer researchers and clinicians.

About UT Southwestern Medical CenterUT Southwestern, one of the premier academic medical centers in the nation, integrates pioneering biomedical research with exceptional clinical care and education. The institution’s faculty includes many distinguished members, including six who have been awarded Nobel Prizes since 1985. Numbering more than 2,700, the faculty is responsible for groundbreaking medical advances and is committed to translating science-driven research quickly to new clinical treatments. UT Southwestern physicians provide medical care in 40 specialties to nearly 90,000 hospitalized patients and oversee more than 1.9 million outpatient visits a year. 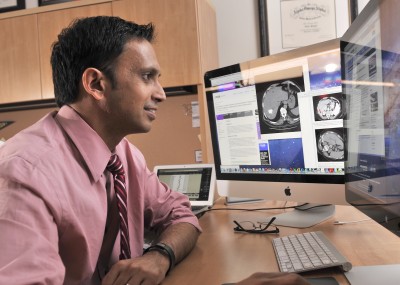 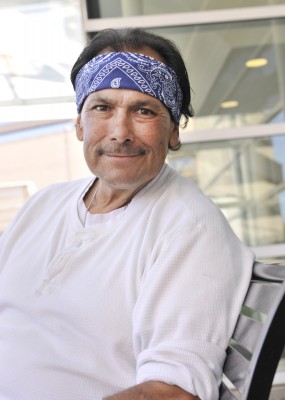