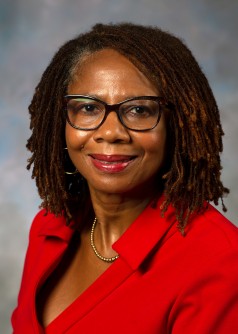 With more than 25 years of experience working with large organizations on labor and employment matters, Wise began working for Nationwide Children’s legal department in 2012 and has worked closely with Human Resources during her time, serving as senior counsel on employment matters.

Prior to joining Nationwide Children’s, Wise worked at Carnegie Mellon University as the senior director of International Human Resources and Enterprise Risk Management. She also worked at UPMC Children's Hospital of Pittsburgh, a hospital of the University of Pittsburgh Medical Center, for approximately 10 years, including serving as general counsel. She was in the Office of the City Solicitor for the City of Pittsburgh for several years where she advised and represented the city on a broad variety of employment matters with its union and non-union workforce. Throughout all of these positions and her entire career, she has maintained a strong interest and focus on human resources and employment issues.

Wise earned her juris doctorate from the University of Pittsburgh School of Law located in her home town of Pittsburgh, Pennsylvania, and her bachelor's degree in international relations from Johns Hopkins University.