Most Americans Won’t Support This Type of ‘Free Speech’ 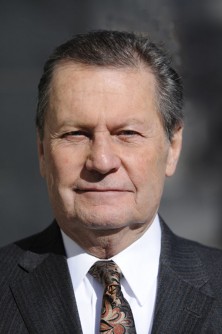 The justices ruled 5-4 that limits on the total amount of money donors can give to all candidates, committees and political parties are unconstitutional. Donors are still limited on how much they can give to an individual candidate or party committee, but they can now give to as many campaigns as they wish.

“Most Americans will not be very supportive of this form of ‘freedom of speech,’” Schmidt said.

“The decision gives the richest Americans even greater influence in federal elections because they can fund as much as their checkbooks can stand,” he added. “This is obviously a final blow to efforts that have been made in much of the past history of political giving in the United States and takes us back to the days when the Mellons and Rockefellers and other magnates could dominate politics with their fortunes.”