Professor Kirk Jowers elevated Hinckley Institute of Politics to a new level of prestige on the national stage of higher education, Jason Perry to take on role of interim director. 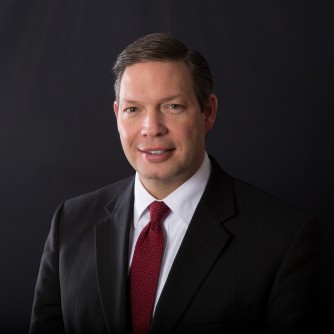 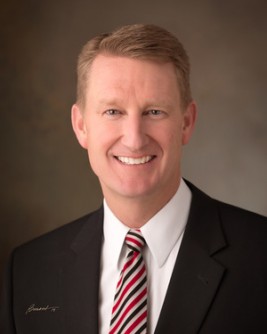 Newswise — (Salt Lake City, Utah) — Kirk Jowers, a well-known professor of political science at the University of Utah who has been dubbed the “most quoted man in Utah” during a decade-long tenure as director of the Hinckley Institute of Politics, is leaving his post to pursue a career in private industry.

Jowers has ushered the Hinckley Institute through a time of great change and elevated the program to a level of national prestige during his leadership role at the institute.

“It has been an absolute joy to serve as the director of the Hinckley Institute of Politics for the past 10 years,” said Jowers. “My most enduring memories will be of the incredible people involved with this great institute: First and foremost, the thousands of students who have served our internships, attended our classes and participated in our programs; second, the Hinckley family, which includes not only Jim and Lyn Hinckley, but also my Hinckley colleagues and many Hinckley supporters who are devoted to student empowerment, civic engagement, public service and intellectual fulfillment and finally, the hundreds of speakers who have so generously given of their time to share their expertise, passion and good will.”

“Needless to say, I have never been bored during these happy years at the U,” he added.

Jowers leaves as the Hinckley Institute observes its 50th anniversary this May and hosted a record-setting 116 political forums during 2014. He helped to found many new programs and scholarships including an international internship program that operates in 58 countries. Other new initiatives that are now signature events at Hinckley include the Sam Rich Lecture Series, the Siciliano Forum Series, the Outstanding Professor Lecture Series, HIP Talks and the Wayne Owens Fund programming. His work paved the way for the current Orson Spencer Hall rebuilding project, which will result in a new home for the Hinckley Institute in coming years.

Jowers is credited with strengthening existing Hinckley programs, increasing the number of students participating in Hinckley offerings and expanding opportunities to students from across all disciplines at the U. He has also represented the University of Utah in other capacities, including as director of federal relations, chief strategist for the Office of Global Engagement, co-interim director of the Middle East Center and on more than a dozen boards and search committees.

Among the accomplishments Jowers considers most significant about his time at Hinckley is building the U to become one of the top-producing institutions of Truman Scholars in the nation.

“We have proven that U alumni can compete with students anywhere as is demonstrated by the Hinckley Institute producing more consecutive Truman Scholars than any other U.S. program in the nation over the past eight years and our students routinely securing placement at the top graduate schools in the country,” said Jowers.

Perry, who is no stranger to the political scene, said he’s delighted to take on the role of interim director at Hinckley.

“The Hinckley Institute plays a vital role in fulfilling President Pershing’s initiative to provide all undergraduate students with a signature experience during their tenure on our campus,” said Perry. “Kirk has demonstrated tremendous leadership in this role and I am thrilled for the opportunity to join the team at Hinckley in this effort."

Perry became vice president for government relations at the U in 2011 and is also an adjunct professor at the U’s S.J. Quinney College of Law.

Prior to his arrival at the U, Perry served as the chief of staff to Utah Gov. Gary R. Herbert, where he helped guide a successful transition team and a landslide victory for the governor in the November 2010 election.

Perry has also served as executive director of the Governor’s Office of Economic Development, a cabinet-level position. Appointed in 2006 by former Utah Gov. Jon M. Huntsman, Perry oversaw the Business Development Office, the Utah Office of Tourism and the Utah Film Commission. Perry was instrumental in the recruitment and expansion of companies to Utah such as Amer Sports, Procter & Gamble, Disney Interactive Studios, Goldman Sachs and Hershey. He also helped secure filming the series of “High School Musical” films in Utah. During Perry’s time at the helm of GOED, Utah saw national accolades recognizing the state as one of the Most Business Friendly State, Most Dynamic Economy and Best Managed State. ### 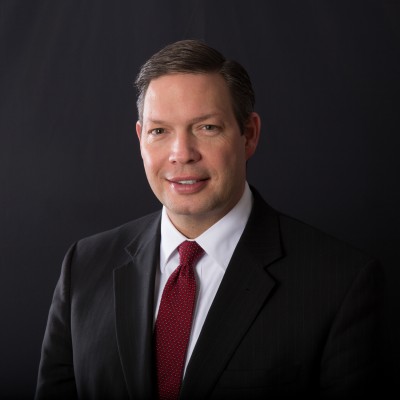 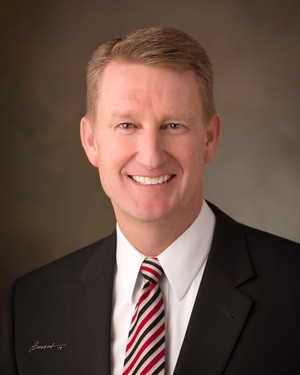