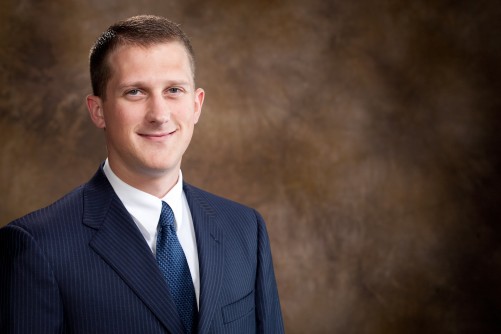 Collapse of dam would inundate Mosul and Baghdad

FAYETTEVILLE, Ark. – Control of Iraq’s largest hydroelectric dam by ISIS – Islamic State in Iraq and Syria – could lead to collapse of the dam and inundation of Mosul and Baghdad if the militant group does not continue grouting operations, says a civil engineering expert who has conducted extensive studies of the dam.

Using satellite-based radar images taken from March 2003 through April 2007, Richard Coffman, assistant professor of civil engineering at the University of Arkansas, investigated the stability of Mosul Dam and determined that the structure is subsiding at a rate of 8 millimeters per year.

“The dissolution of the highly soluble bedrock upon which Mosul Dam is constructed has caused historic subsidence of the dam and will continue to cause subsidence of the dam,” said Coffman. “This has created a cyclical problem because the seeping of reservoir water into the soluble foundation causes the foundation material to dissolve, which leads to larger open spaces, which in turn leads to larger quantities of water seeping into the foundation and then more dissolution.”

This subsidence occurs because the dam was constructed over gypsum, which is soluble material, Coffman said. Dissolution began even prior to construction. Although noticed during construction, preventative measures – blanket grouting to 25 meters and the construction of a 150-meter central deep grout curtain beneath the main dam and spillway – failed to reduce or prevent further dissolution. Therefore, upon completion of the dam and the filling of water behind it, safety issues led to the need for continuous grouting. From initial filling of the reservoir in 1986 to the current date, extensive grouting operations have been conducted six days a week. Coffman’s research revealed that the greatest subsidence corresponded to areas of the highest grout intake. Located on the Tigris River, Mosul Dam provides power to Mosul and Baghdad. With ISIS occupation and control of the dam, grouting operations may cease, Coffman said.

“Simply put, if ISIS does not continue grouting operations, the dam may fail,” Coffman said. “If failure occurs, Mosul will be inundated with approximately 30 meters of water and Baghdad with 5 meters of water.”