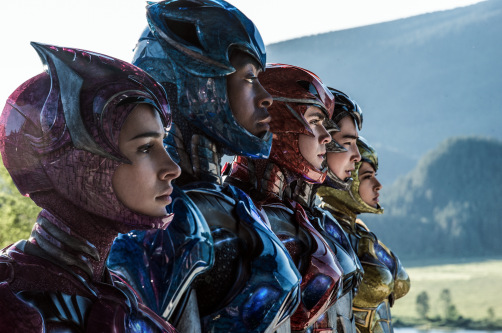 "Because the production cost of a film today is very, very high, studios want brands familiar to an audience," professor Stephen Prince said.

Newswise — The latest adaptation of "Power Rangers" hits U.S. screens on March 24 and there’s talk of a "Matrix" reboot. Coupled with a host of movie and television sequels or remakes like "Independence Day: Resurgence," "Beauty and the Beast," "Fuller House," and "MacGyver," audiences may be left wondering if studio producers have many fresh ideas at all.

Virginia Tech Professor of Cinema Studies Stephen Prince says this is par for the course.

"Now more than ever Hollywood is in the remake business, and it’s not just movies and programs of recent vintage," he said. "It’s anything that sold well in its day and can be made relevant for an audience now."

About PrincePrince teaches film history, criticism, and theory in Virginia Tech’s School of Performing Arts. He has authored more than a dozen books on various aspects of cinema and cinema history.

Schedule an interviewTo secure an interview, email Jordan Fifer at [email protected] in the Media Relations office or call 540-231-6997.

Our studioVirginia Tech's television and radio studio can broadcast live HD audio and video to networks, news agencies, and affiliates interviewing Virginia Tech faculty, students, and staff. The university does not charge for use of its studios. Video is transmitted by LTN Global Communications and fees may apply. Broadcast quality audio for radio is transmitted via ISDN.