Rutgers Professor on How Harriet Tubman “Came to Slay”

Rutgers Professor on How Harriet Tubman “Came to Slay”

Newswise — New Brunswick, N.J. (Nov. 20, 2019) – In an iconic image, Harriet Tubman stands calmly wrapped in a shawl. But the picture that most people associate with Tubman doesn't scratch the surface of the strength and determination it took leading 60 to 70 slaves to safety through the Underground Railroad.

With the release of the film Harriet, Rutgers scholar Erica Armstrong Dunbar said it’s a good time to shed light on Tubman’s life not only as the famed Underground Railroad conductor, but as a sister, a daughter, a wife, a mother and a woman.

“What we know about Tubman’s life from history books really only consists of 10 years of her life, and I wanted to present her in a way that is fresh,’ said Dunbar, a Rutgers University–New Brunswick Charles and Mary Beard Professor of History and the author of She Came to Slay: The Life and Times of Harriet Tubman. “The point was to be accessible and have it be modern and contemporary, so it connects to readers across generations to make a story that is over 100 years old feel relevant today.”

Dunbar began with Tubman’s grandmother, a woman named Modesty, who endured the Middle Passage and arrived in colonial Maryland in the late eighteenth century. Tubman’s parents, Harriet “Rit” Green and Ben Ross were enslaved by different families on Maryland’s Eastern Shore. Tubman was born with the name Araminta Ross, and her family was separated as many others were during the slave trade, with her three sisters sold to different plantation owners.

“I wanted to start at the very beginning and talk about the things we don’t often hear,” Dunbar said. “I explore her teenage years and her marriage to John Tubman, who actually left her for another woman once she escaped to Philadelphia. I discuss her adopted child Gertie through her second marriage to Nelson Davis, a man 20 years her junior. A decade later, Tubman led a military expedition during the Civil War and rescued close to 750 enslaved people. After the war ended, she continued to fight for 53 years as an activist for the elderly and women’s rights. It’s important that we see all these different sides, so we can begin to look at her as a whole person.”

“I researched portions of Tubman’s history like the Combahee River Raid, and I started constructing narratives that challenged me to write in a more accessible way, to touch on the humanity of the reader,” said Council, who plans to become a professor of African-American history. “There is not a lot of archival material about Tubman and the history of the enslaved . Archives weren’t made to make the enslaved visible. So, I had to take history based in white supremacy and find the narratives that were hidden beneath. It isn’t something our discipline always allows and this was an amazing opportunity to be a part of a new way of telling her story.”

Dunbar was invited to attend pre-screenings of the film Harriet, which she invited her graduate student associates to join. Students also discussed Tubman’s life in conjunction with the film release during live podcasts and Twitter chats. While there are some differences between her book and the film, there were moments that shed light on the militant side of Tubman, which Dunbar was happy to see on screen.

“She was a fierce black woman -- and certainly one of the bravest women that ever lived,” Dunbar said. “She made 13 trips along the Underground Railroad, traveling more than 100 miles and never lost one single person. She reminds us of the importance of the strength of leadership in the darkest of times and to stand up for social injustice. Her story offers hope and encouragement in battling the issues happening today.”

Dunbar said it was important to involve students in her research.

“I want students to have the opportunity to work in the archives and uncover the fragments of history that are untold. It helps them see possibilities in the field of history and the prominence of the Department of History at Rutgers. We are the number one program in African American history in the nation for a reason.” 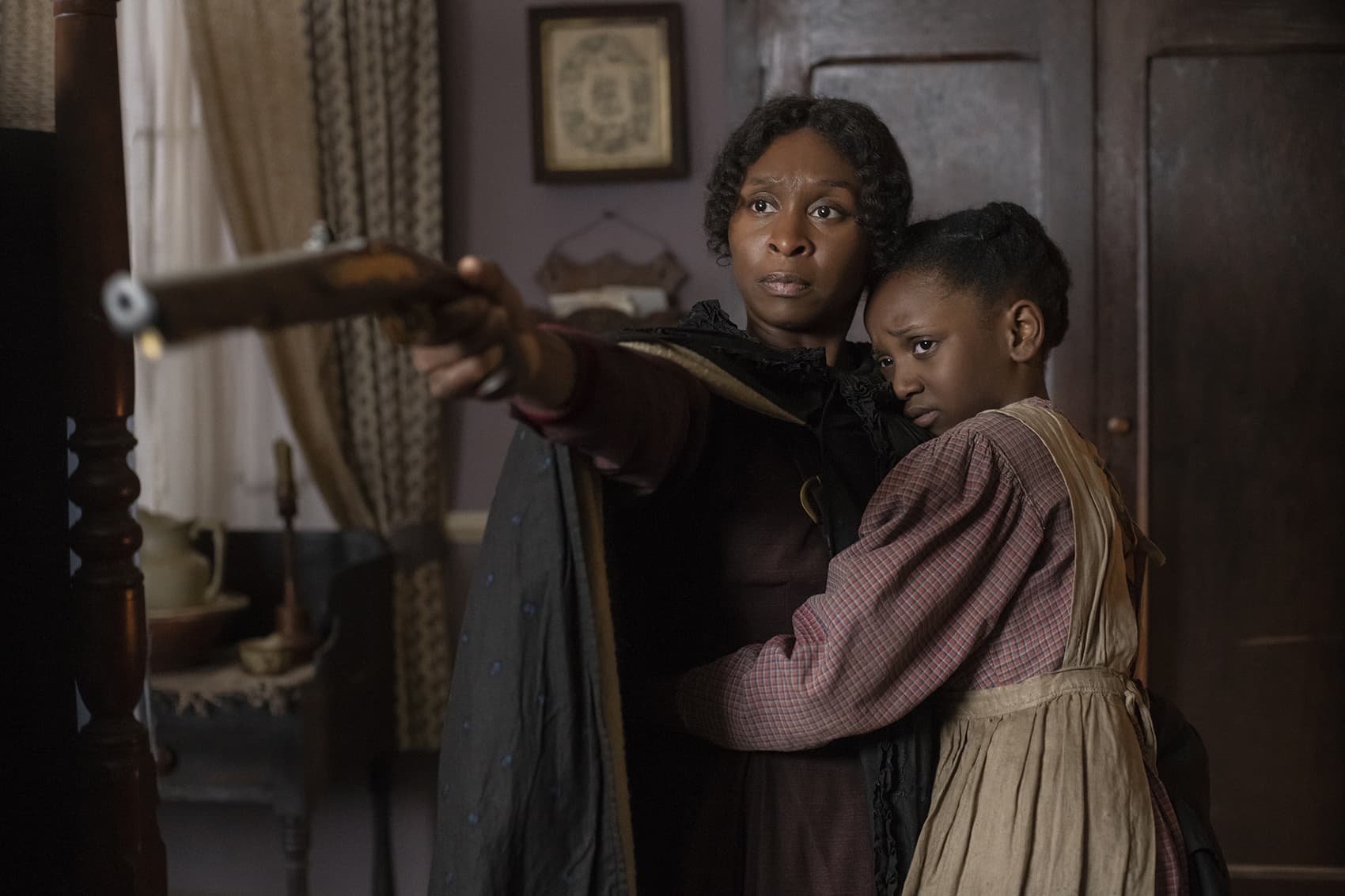 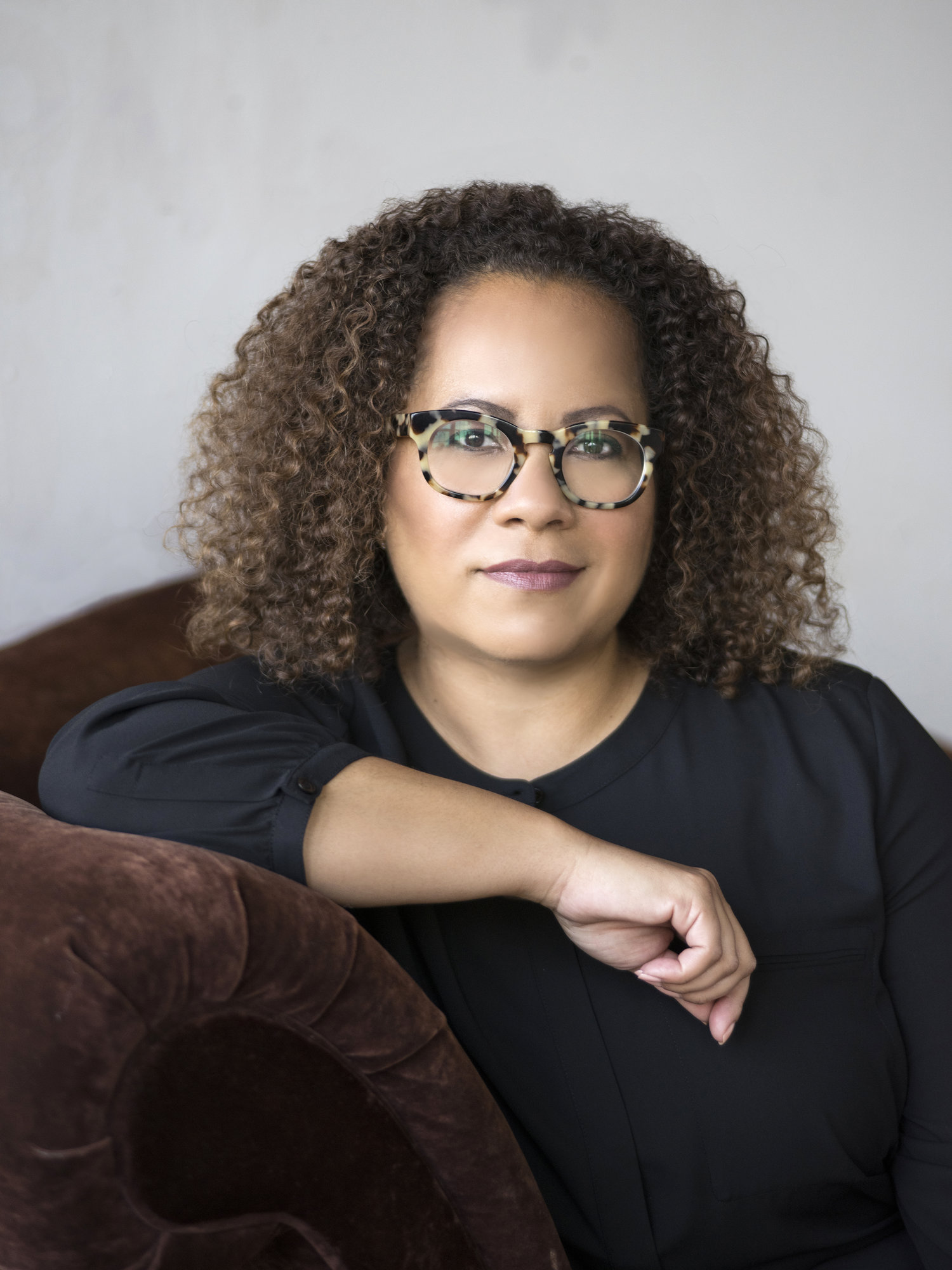 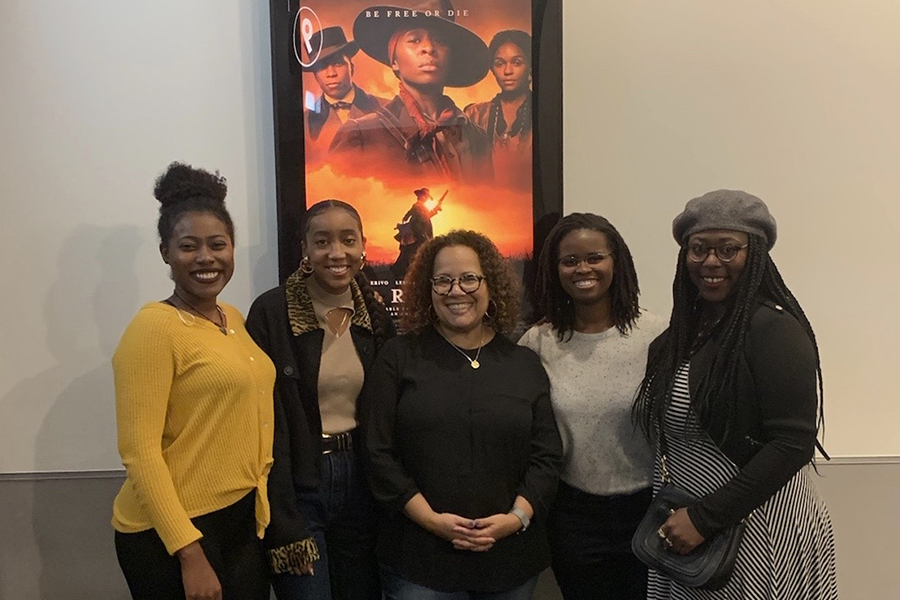 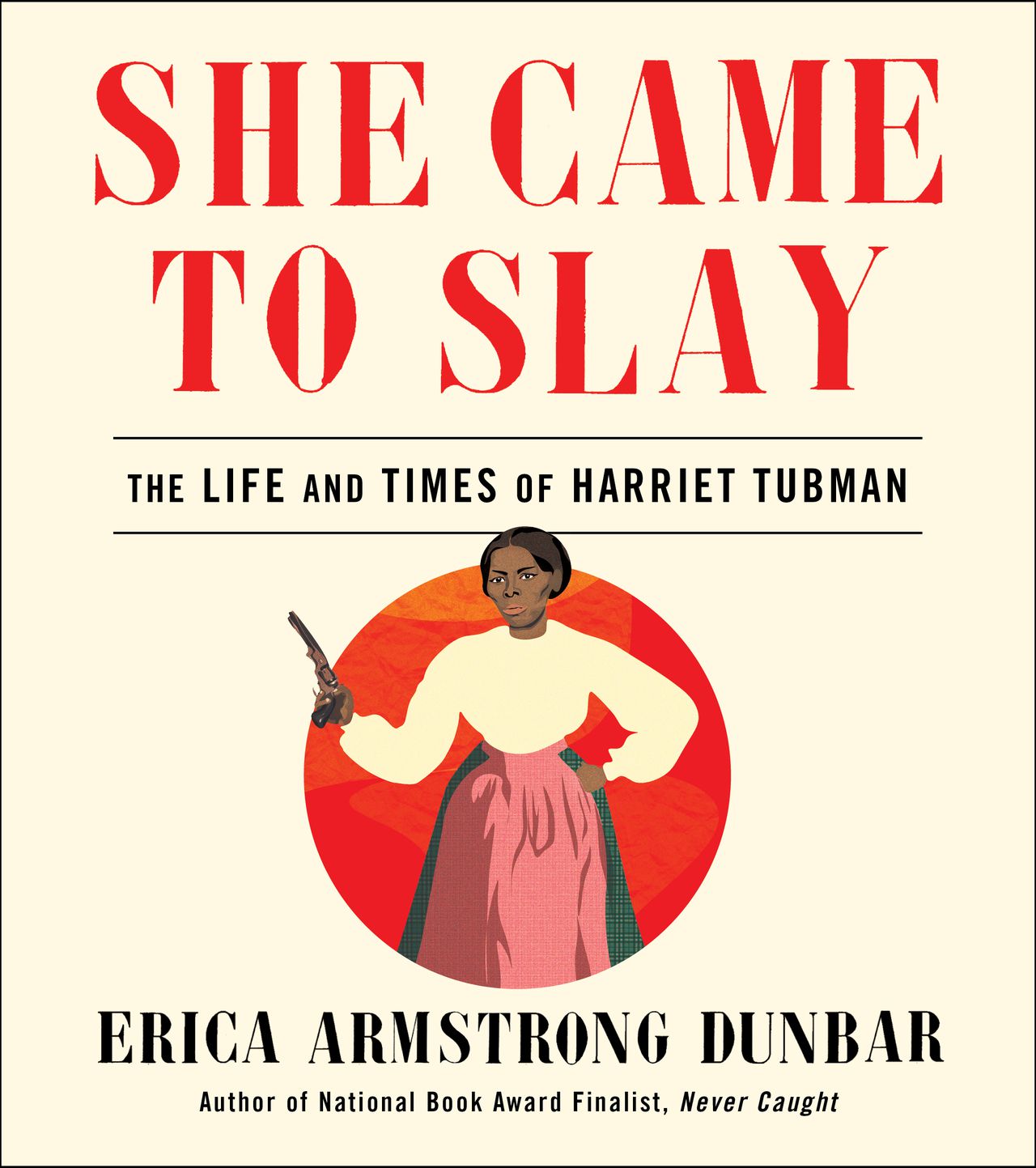 She Came to Slay: The Life and Times of Harriet Tubman