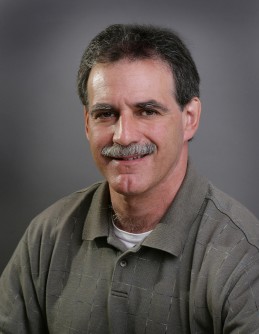 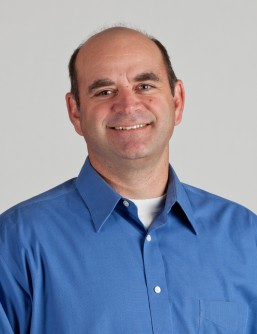 Newswise — JUPITER, FL, April 9, 2015 – Scientists from the Florida campus of The Scripps Research Institute (TSRI) have been awarded $1.2 million from the National Cancer Institute of the National Institutes of Health (NIH) to accelerate the development of drug candidates to curb one of the most important drivers of human cancer.

TSRI Associate Professors Joseph Kissil and Louis Scampavia will be co-principal investigators for the three-year grant, which will focus on the “Hippo-YAP signaling pathway.”

“This pathway, which was discovered less than a decade ago, appears to regulate processes that are closely linked to an increasing number of cancers,” Kissil said. “The more we study it, the more we see its involvement. This new grant will help expand our investigation.” The Hippo-YAP signaling pathway has been found active in breast, colorectal and liver cancers, in hepatocellular and squamous cell carcinoma, and in melanoma of the eye. Cancers initiated through this pathway tend to thrive and proliferate, relatively immune to destruction from programmed cell death.

Kissil, Scampavia and their colleagues plan to use Scripps Florida’s ultra-high-throughput screening resources and the campus’s library of more than 600,000 compounds to develop a series of screens to identify and optimize compounds to target the pathway and combat cancer. 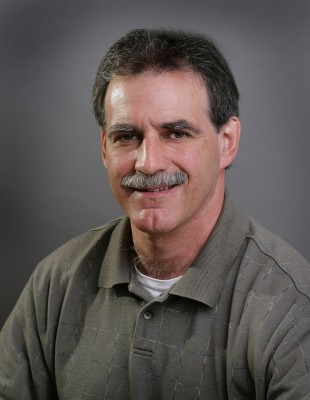 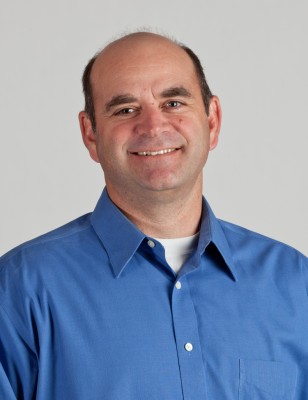