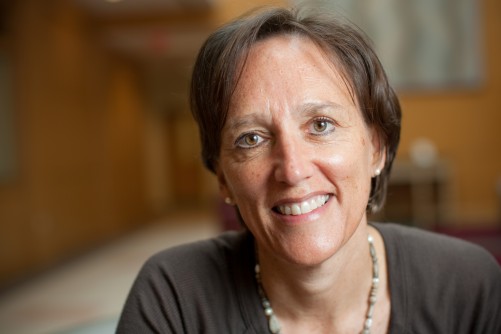 Newswise — As families get ready to watch the Super Bowl this weekend, what else will they see besides touchdowns and field goals?

Ads promoting alcohol and other products geared toward an older audience.

Christy Buchanan, professor of psychology at Wake Forest University and an expert on parent-child relationships, says parents shouldn’t squirm on the couch until each round of beer ads is over, but should take action. They can turn uncomfortable moments in front of the TV into “values moments” with their children.

“It is important for parents to address issues and share their values,” says Buchanan, “So, when beer commercials come on, talk about your views on drinking. There are so many societal messages that say ‘drinking makes life fun.’ This is a parent’s opportunity to say what they think and start a discussion.”

Pro football is by far the most popular sport to watch among kids; 66% of kids ages 7-11 say they watch pro football on television. A study by the non-profit group Common Sense Media reviewed nearly 6,000 commercials in 60 NFL games in a recent NFL season and found the following:

Buchanan offers the following tips to parents trying to figure out what to do when a kindergartner asks, “What is Viagra?” or a teenager comments on how much fun people are having in a beer commercial:

• Take a “values moment” — Leave the TV on, but talk about family values. For older children (middle school age and up), use the opportunity to engage children in conversation, particularly about issues such as drinking.• Ask children what they think about what they are seeing or hearing, then respond to their perceptions and reactions.• Switch channels and find another show — For younger children, hit the previous channel button to Animal Planet or “Sponge Bob” on the remote control. Go back to the game in two minutes.• Mute the TV — Without the sound, commercials lose a lot of their impact. Use this time to talk about what’s happening in the game.

“I do think that doing things like the Super Bowl can be ‘family bonding’ events despite the commercials,” Buchanan says.