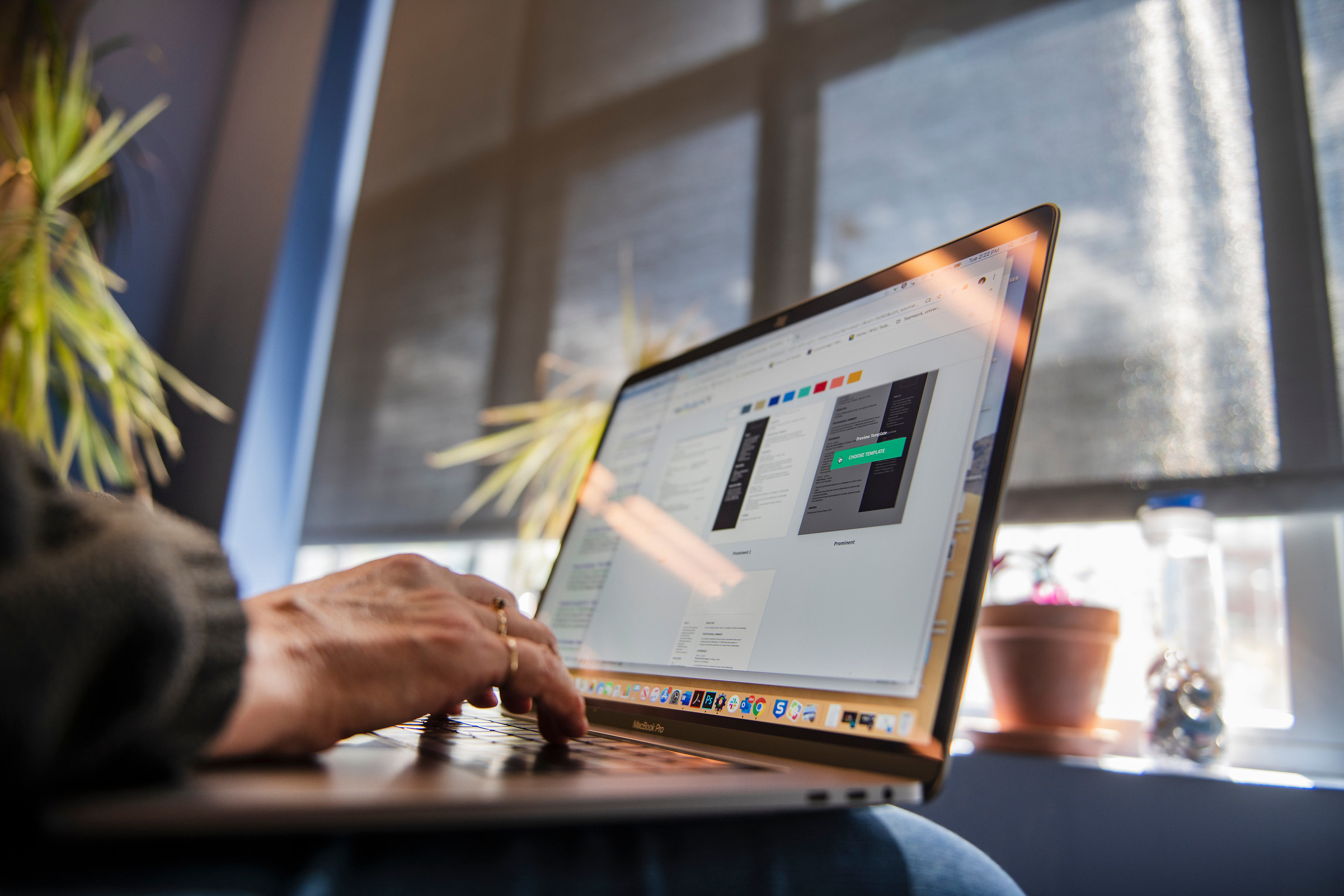 Newswise — When concerns are expressed about distrust in science, they often focus on whether the public trusts research findings.

A new study from West Virginia University, however, explores a different dimension of trust.

Two researchers in WVU’s Eberly College of Arts and Sciences examined whether and how frequently researchers misrepresent their research accomplishments when applying for faculty jobs.

The research team, led by Associate Professor of Political Science Trisha Phillips and Department of Sociology and Anthropology chair Lynne Cossman, collected all vitae submitted for faculty positions at a large research university for one year. The institution was intentionally unidentified to maintain confidentiality.

“We were initially trying to determine whether and how frequently people were lying. You can’t truly know that without intent,” Phillips said. “So, we looked for other indicators. We considered any inaccuracies that were not self-promoting to just be accidents. We found 27 of those mistakes. But in the end, we found 193 inaccuracies that were self-promoting. That’s nowhere near as equal as it needs to be to think that there is no lying going on.”

The falsifications were not limited to any particular disciplines or subject areas.

“People often think that the integrity of the person will translate into the integrity of the profession, but that’s not always true. It’s important to realize that a number of the problems that affect business, industry and nonprofits may also be a problem in higher education,” Phillips said. “We need to be aware that higher education may have misconduct in all aspects of our business. We always need to be vigilant.”

The research team was motivated by several cases of high-profile professional misrepresentation in higher education as well as in their own experiences serving on hiring committees.

“These high-profile cases of professional misrepresentation in academia generate news, but they do not reveal the frequency or severity of the problem,” Phillips said. “Instead, they raise concerns about the truthfulness of academic vitae and questions about how often academics falsify their credentials and accomplishments when applying for jobs.”

Because this study reflects the vitae of applicants at one institution, the research team hopes to replicate the study at more colleges and universities in the future.

“We have to keep in mind that this study was done at a single institution, so it could just be a problem there. However, it’s not like all the applicants graduated from that institution,” Cossman said. “The sample of applicants included recent Ph.D. grads from institutions located all over the nation and world applying for all different kinds of tenure-track jobs at that institution.”

“Journal editors need to be careful about how they communicate with authors about where their manuscript is in the process. What does it mean to be accepted versus forthcoming versus in print versus published?” Cossman said. “In larger conversations, I’ve realized those terms mean different things in different disciplines and that the time frames can vary. We need to identify those inconsistencies and discuss them rather than letting graduate students and new faculty figure it out on their own.”

Ultimately, the researchers hope to change the culture of the academic hiring process.

“It’s important because there’s something about the culture of higher education that is encouraging this behavior or influencing it in some way. We need to be aware that this misconduct might be happening. We need to look for it, find it and address it,” Phillips said. “But, we also need to think long and hard about why it’s happening and look at the upstream factors that are influencing culture and the decisions to engage in this type of behavior. We hope our findings will start a larger discussion in academia in general about what we should all be more aware of and more vigilant in doing.”

Their findings are presented in their paper, “Assessing Trustworthiness in Research: A Pilot Study on CV Verification,” available open access at the Journal of Empirical Research on Human Research Ethics. The paper is co-authored with R. Kyle Saunders and Elizabeth Heitman.