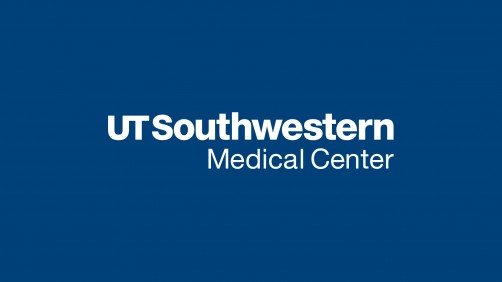 Newswise — DALLAS – July 28, 2014 – Ten UT Southwestern Medical Center researchers are among the most highly cited researchers in the U.S., earning them a place on Thomson Reuters’ 2014 list of the World’s Most Influential Scientific Minds.

Researchers earn the distinction by ranking among the top 1 percent of scientists most cited for their subject field and year of publication between 2002 and 2012.

“These citations by scientific peers underscore the breadth and value of discovery under way at UT Southwestern, as well as the value of our research to the larger scientific community and the field of medicine,” said Dr. David Russell, Vice Provost and Dean of Basic Research, Professor of Molecular Genetics, and holder of the Eugene McDermott Distinguished Chair in Molecular Genetics.

UT Southwestern’s top-cited researchers, based on the category in which they were selected, are:

Dr. Joseph Takahashi, Chairman of Neuroscience, Howard Hughes Medical Institute Investigator, and holder of the Loyd B. Sands Distinguished Chair in Neuroscience, whose research involves circadian biology and the discovery of genes that influence behavior.

Dr. Eric Olson, Chairman of Molecular Biology, Director of the Hamon Center for Regenerative Science, and holder of the Pogue Distinguished Chair in Research on Cardiac Birth Defects, the Robert A. Welch Distinguished Chair in Science, and the Annie and Willie Nelson Professorship in Stem Cell Research, whose research involves microRNAs, muscle development, stem cells, and transcriptional regulation.

ImmunologyDr. Bruce Beutler, Nobel Laureate, Regental Professor, Director of the Center for Genetics of Host Defense, Professor of Immunology, and holder of the Raymond and Ellen Willie Distinguished Chair in Cancer Research, in Honor of Laverne and Raymond Willie, Sr., whose research involves identifying the molecular machinery that mammals use to fight infections.

Molecular Biology & GeneticsDr. Beth Levine, Professor of Internal Medicine and Microbiology, Director of the Center for Autophagy Research, Howard Hughes Medical Institute Investigator, and holder of the Charles Cameron Sprague Distinguished Chair in Biomedical Science, whose research involves defining the role of autophagy in health and disease and how autophagy is regulated at the molecular level.

“The listings of Highly Cited Researchers feature authors whose published work in their specialty areas has consistently been judged by peers to be of particular significance and utility,” according to the announcement by Reuters.

###This news release is available on our home page atwww.utsouthwestern.edu/home/news/index.html