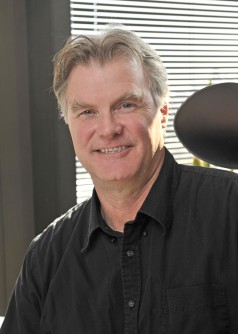 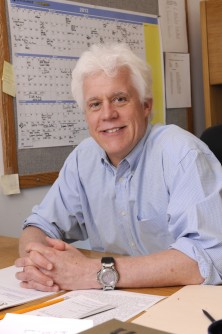 Dr. Eric Olson, Chair of Molecular Biology, placed sixth on the list, while Dr. Philip Thomas, Professor of Physiology, was 16th among the top 20 for 2012, the latest year announced.

“We are delighted with this recognition,” said Dr. David Russell, Vice Provost and Dean of Basic Research. “Dr. Olson’s studies in heart development and Dr. Thomas’ analysis of unfolded proteins in human disease are paradigms of medically relevant and commercially applicable research.”

Analytics used to compile the list included the number of patents linked to corresponding authors and the studies’ institutional affiliations, according to the site. Patents are frequently used as a measure of commercialization activity, and they are critical to the mission of the Office of Technology Development to develop UT Southwestern inventions to benefit humankind.

In 2013, Dr. Olson was awarded the March of Dimes Prize in Developmental Biology for discovering an astonishing number of genes and regulatory pathways governing the development and growth of the cardiovascular system, leading to novel concepts and therapies to treat heart disease in children and adults. That followed the 2012 Passano Award, which recognized his identification of major genetic pathways controlling the development of the heart and other muscles.

A member of the National Academy of Sciences, the Institute of Medicine, and the American Academy of Arts and Sciences, Dr. Olson directs UT Southwestern’s Nancy B. and Jake L. Hamon Center for Basic Research in Cancer.

Dr. Thomas’ research focuses on the folding, structure, and function of integral membrane proteins and their misfolding as the basis of human disease. More than a decade ago, Dr. Thomas discovered that protein folding is disrupted in cystic fibrosis, a serious, chronic genetic condition that affects breathing and digestion. His laboratory also developed a novel way to monitor the disease process inside cells.

Dr. Thomas was senior author of a 2012 study published in Cell that used a novel technique to determine that the most common cystic fibrosis mutation actually impacts two different cellular processes, which explained why current treatments are only partially effective. The study also suggested ways to identify new treatments that deliver a one-two punch against both defective processes.

Nature Biotechnology created a list of highest-ranking institutions by proportion of studies selected by SciBX during 2012. Considering about 200 articles from 102 institutions that had more than four studies highlighted during the year, the journal placed UT Southwestern fourth.

About UT Southwestern Medical CenterUT Southwestern, one of the premier academic medical centers in the nation, integrates pioneering biomedical research with exceptional clinical care and education. The institution’s faculty includes many distinguished members, including five who have been awarded Nobel Prizes since 1985. Numbering more than 2,700, the faculty is responsible for groundbreaking medical advances and is committed to translating science-driven research quickly to new clinical treatments. UT Southwestern physicians provide medical care in 40 specialties to nearly 91,000 hospitalized patients and oversee more than 2 million outpatient visits a year.

###This news release is available on our home page at www.utsouthwestern.edu/home/news/index.html 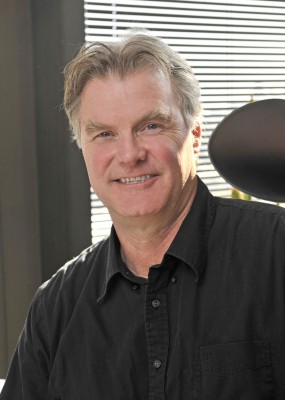 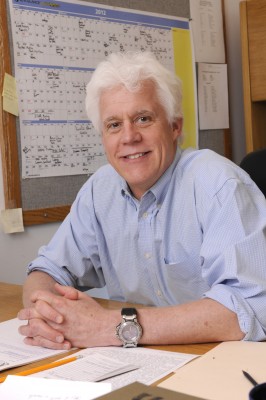