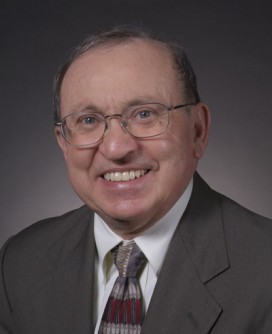 James McCormick, a professor of political science at Iowa State University specializing in U.S. foreign policy, is available to comment on U.S. involvement in the Israel-Gaza conflict. McCormick says the downing of Malaysian Airlines Flight 17 is getting more attention at this time. However, he says the United States needs to take diplomatic action in Gaza.

“I believe that the United States should use its good offices to bring about a rapid cease-fire as a way to stopping the fighting and destruction in Gaza and in Israel,” McCormick said. “The Obama administration has been relatively slow to make an effort to assist in getting to a cease-fire and needs to ramp up its effort. This action probably should be done through Egypt and the Arab League, although I believe that Turkey may also be able to be of assistance with its connection to Hamas.”