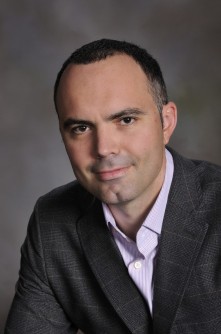 Newswise — The resignation of National Security Advisor Michael Flynn leaves many wondering what the future holds for U.S. – Russian relations.

Virginia Tech professor Besnik Pula says it’s hard to tell what the Kremlin is making of this, but it would seem that Flynn’s departure is a blow to the pro-Putin lobby in the administration.

“It appears that traditional Republican hawks are reigning in over the administration's foreign policy apparatus and this will hamper whatever hopes President Trump had in putting U.S. relations with Russia on a new and different footing.”

“We should get a better read on relations with Russia when Secretary of State Rex Tillerson and Secretary of Defense James Mattis begin to settle in to their new roles,” said Pula.

Professor Pula’s research expertise lie in the comparative political economy of developing countries, post-communist transformations, and the social and institutional impacts of globalization. His current interests include issues of European integration and what those processes have meant for both regional economies in Europe as well as the global political economy more generally.