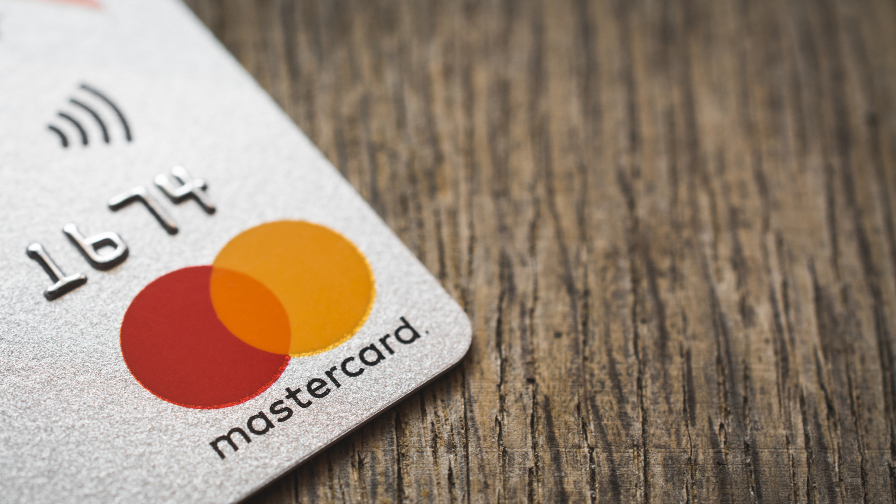 When Mastercard’s highly regarded CFO Martina Hund-Mejean (MBA ’88) announced her decision to step down in February after more than a decade in the role, investors may have balked — were it not for her successor. The new CFO, Sachin Mehra (MBA ’96), was groomed for the role, a fact that helped Mastercard shares rise the day the news was announced.

The two have a shared history and pedigree.

They both describe the MBA as instrumental in their success, singling out organizational behavior classes as especially helpful.

“Darden was a complete life-changer for me,” says Hund-Mejean, adding that the case-study method of learning, debating with colleagues over real corporate dilemmas, was most valuable.

“It becomes your way of life,” he says.

Hund-Mejean pursued Mehra to join her at Mastercard, which he did in 2010 as treasurer before rising to chief financial operations officer. That followed various treasury and finance roles at Hess and General Motors, where the pair worked indirectly together and developed mutual respect.

“I didn’t know he would ever make it to CFO, but I thought he was worth investing in,” says Hund-Mejean, who was named one of the “Most Powerful Women in Finance” by American Banker magazine for three consecutive years.

A CFO for a Technology-Transformed Era

Mehra’s role is to aid Mastercard’s expansion into areas such as business-to-business payments and services, while growing the core credit/debit cards business and maintaining robust risk controls.

He expects a big foray into the automated clearinghouse (ACH) space, which is how companies execute payroll and some people pay bills online. The process can be lengthy, so there’s a need for real-time payments that allow people to avoid late fees or becoming financially stretched.

“We recognize that the opportunity in the payment space is substantive,” he says. “There is north of $200 trillion of payment flows, and not all are served by card payments. It’s important for us to be a full-service payments provider.”

He sees Mastercard as working with — rather than against — technology companies, such as Apple and Amazon, which are venturing into the payments space as technology transforms the industry. In August, Apple launched a credit card that is run over Mastercard’s network, in collaboration with Goldman Sachs. “We both bring our respective strengths and insights to deliver a great experience to the end user,” says Mehra.

Leaving a Legacy of Financial and Strategic Success

He takes the CFO reins while Mastercard is in excellent financial health, thanks in no small part to his predecessor. Hund-Mejean’s first job was a dishwasher at a fish restaurant, but she rose to become one of the most influential people in global finance with a direct and straight-shooting management style.

She was appointed CFO in November 2007 following Mastercard’s IPO, and helped drive its transition to a publicly traded company through the global financial crisis. Shareholders saw spectacular growth and returns under her leadership. Operating profit margin rose from 27.2 percent in 2007 to 48.7 percent in 2018, and the share price rose from $14 to $239 during her tenure.

Also, Mastercard’s improved debt ratios under Hund-Mejean’s leadership are a key reason Standard & Poor’s upgraded the company’s credit rating to A+ in November.

Hund-Mejean was well respected by investors for this sound financial stewardship. She stepped down to give Mastercard “a different, newer and fresher perspective” and for a slower pace of life, she says. “I call the CFO job being a hamster on the wheel. You can never get off, you’re always busy.”

She leaves behind a legacy of responsible capitalism. At its IPO, Mastercard created the Mastercard Foundation with 10 percent of its stock. Today, it is one of the largest private foundations in the world. Mastercard also created the Center for Inclusive Growth, a nonprofit wing of the company that seeks to help lift people out of poverty and curb global income inequality. It does this through research, philanthropy, engagement and programming.

All of Mastercard’s 18,000 people can volunteer to work on socially impactful projects, such as helping people in emerging markets access clean water, power or health care. Mastercard also pledged $500 million for the Mastercard Impact Fund, which seeks to make investments that will benefit society. “We introduced a culture of doing well by doing good,” says Hund-Mejean.

Her role was strategic, doing far more than stewarding the bottom line. She helped hire an army of technologists and overall headcount grew from 5,000 to 18,000 over Hund-Mejean’s tenure. “The [financial] crisis presented an opportunity to expand the horizon of the company, and that takes different people,” she says.

Even though they graduated years ago, both Hund-Mejean and Mehra are still invested in the business school’s success.

“My ties with the School are important,” Mehra says. “As a family, we go to Charlottesville every year. My kids and wife laugh at me when I point out the School, as if they haven’t seen it before. But I love it.”

The University of Virginia Darden School of Business delivers the world’s best business education experience to prepare entrepreneurial, global and responsible leaders through its MBA, Ph.D., MSBA and Executive Education programs. Darden’s top-ranked faculty is renowned for teaching excellence and advances practical business knowledge through research. Darden was established in 1955 at the University of Virginia, a top public university founded by Thomas Jefferson in 1819 in Charlottesville, Virginia.