What's the impact of pretrial publicity for high profile cases like Harvey Weinstein and Lori Loughlin? 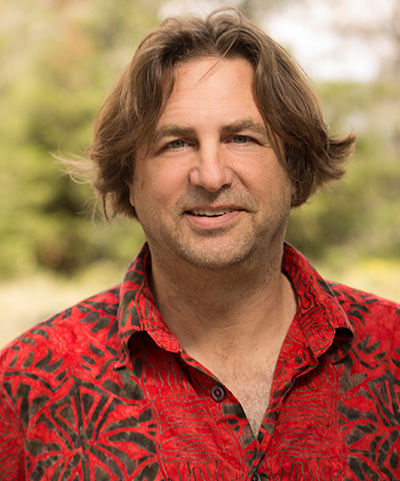 Bruschke added, "Weinstein should have no problem with publicity. All research on pretrial publicity specific to sexual misconduct suggests that, if anything, even negative publicity favors defendants with male jurors. There is publicity, and it is largely negative, but this should not compromise his trial being fair."