Use of telecommunications will help prevent spread of virus, APA asserts

Newswise — WASHINGTON — The American Psychological Association called on states and insurers to move quickly to allow people to connect with their mental health providers remotely using telehealth as the need for mental health services rises during the COVID-19 pandemic.

“The federal government has just identified psychologists as critical, essential workers in the U.S. response to COVID-19. But this does not mean that psychologists and psychology trainees must do work in person," he said. "Essential psychological services can, and in many cases, should be delivered through telehealth. It is critically important that psychologists are able to meet the needs of their patients and communities during this difficult time, without further increasing the risk of contagion.”

Private insurers should also approve payments for videoconferencing for all providers without limitation, as well as telephone-only services, and psychological and neuropsychological testing, he said. Advances in telecommunications now allow people to interact with their psychologists through video, telephone and secure messaging platforms. These technological platforms allow people to receive mental health treatment while avoiding the spread of the disease, according to APA.

Legislation passed by Congress in early March provided psychologists with greater flexibility in providing telehealth services to seniors on Medicare. However, it stopped short of providing similar benefits to those on Medicaid and private insurance. This legislation also did not extend Medicare reimbursement for audio-only services via telephone or for psychological or neuropsychological testing. Many patients and some providers do not have access or capability to use cellphones with video chat. They may also not have internet service or sufficient broadband speed. This is especially true for the many vulnerable populations served by psychologists, including older adults, those with disabilities, people residing in rural areas, those with a lower income, and others.

The federal legislation also does not supersede state licensing laws. Licensed psychologists are typically prohibited from using telehealth to provide services across state lines. APA calls for temporary suspensions of state licensing laws and regulations regarding telepsychological services in order to meet critical needs during the crisis. Some jurisdictions have already issued emergency declarations or have existing temporary practice provisions allowing licensed, out-of-state providers to deliver services during this public health emergency. A number of states have already acted to allow audio-only phone access to telehealth services, in addition to video chat.

“This is an extraordinary public health crisis with vast and unpredictable implications for the nation’s mental health,” Evans said. “Social isolation, grief, fear and stress are already having a real and crippling impact on Americans. Federal and state leaders and insurance companies must take immediate steps to expand access to mental health treatment for all.”

Government and insurance policies in response to the coronavirus crisis are changing rapidly. APA’s COVID-19 webpage provides frequent updates on this issue. For an up-to-date summary of changes to state-by-state licensing laws, check the Association of State and Provincial Psychology Boards’ web site.

The American Psychological Association, in Washington, D.C., is the largest scientific and professional organization representing psychology in the United States. APA’s membership includes nearly 121,000 researchers, educators, clinicians, consultants and students. Through its divisions in 54 subfields of psychology and affiliations with 60 state, territorial and Canadian provincial associations, APA works to advance the creation, communication and application of psychological knowledge to benefit society and improve people’s lives 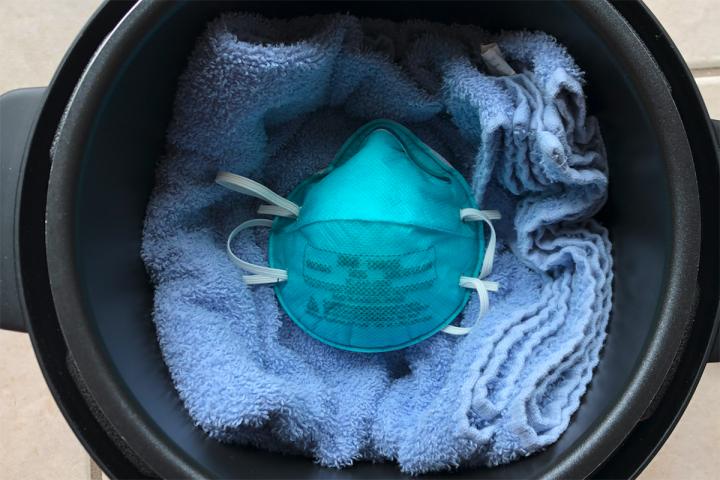