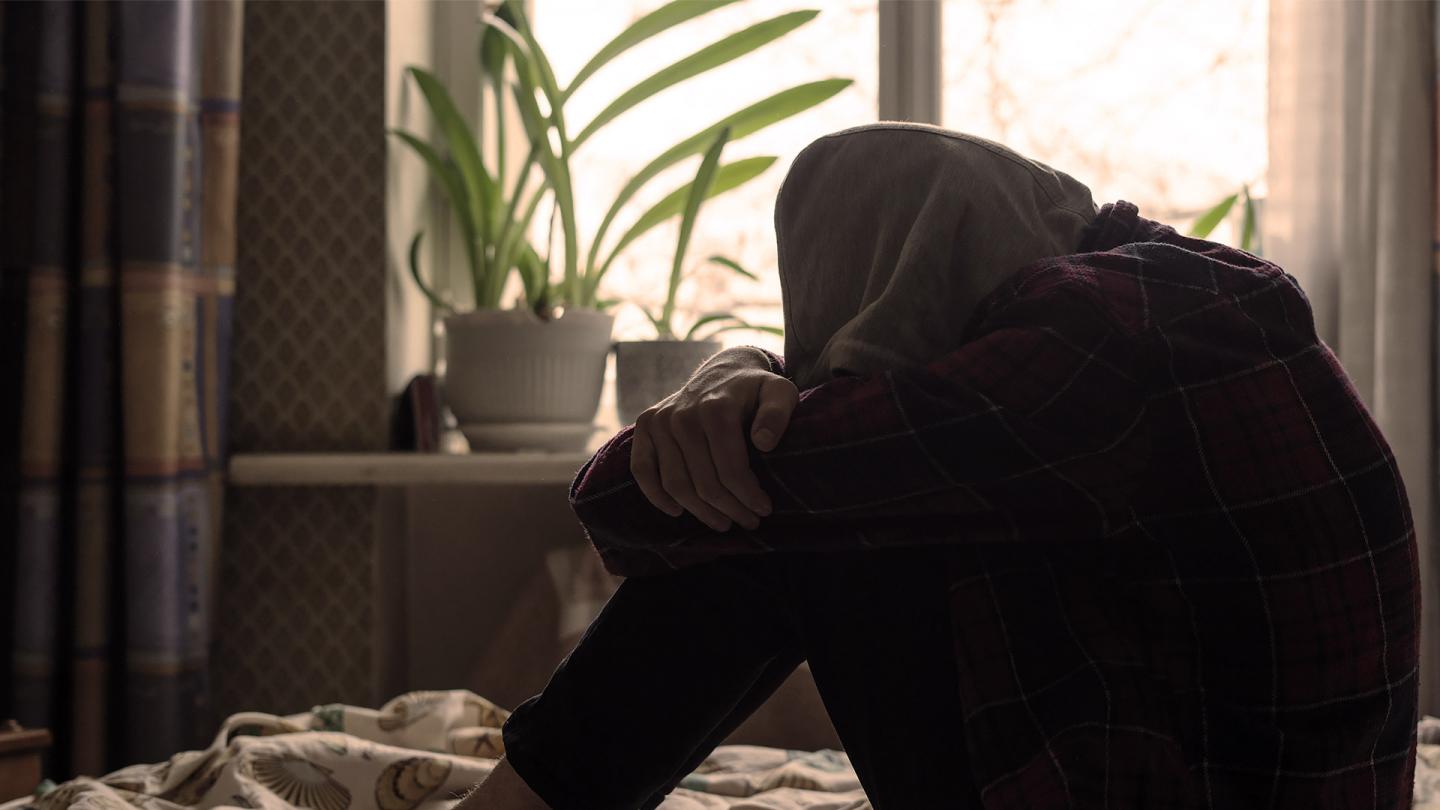 New research from the University of Huddersfield, in conjunction with the Northern Housing Consortium and Nationwide Foundation, shows the shocking extent of how much people struggled to cope whilst living with poor housing conditions in the north of England during the first lockdown, between May and July 2020.

Newswise — Life during COVID-19 has not been a uniform experience. There have been distinct differences in how people have contended with lockdown, depending on whether they have access to safe, secure and decent accommodation.

New research from the University of Huddersfield has looked at how people were coping while living with poor housing conditions in the north of England during the first lockdown, between May and July 2020. We spoke to 50 households: 40 in the private rented sector and 10 owner-occupiers, as well as eight housing workers.

The findings are stark and unsettling. The study found that the state of homes caused increasing distress and were costing more to run and maintain. People, particularly in rental properties, felt increasingly insecure in their tenancies.

Most of the people we spoke to were living in privately rented accommodation. We found that for these households, existing poor housing conditions worsened during lockdown.

Many households expressed a suspicion that landlords were using lockdown as an excuse to indefinitely postpone or delay repair works (repairs were permitted at the time the study was conducted).

Others reported that their landlords had refused to arrange repairs. People told us about leaking roofs and guttering, and about how water coming into their housing had caused internal damage, damp and mould.

These households faced the choice of waiting and trying to cope or using their own income and savings to fix their homes. As one resident told us:

"In the end, I had to pay for someone to come out and get rid of the mice myself because I can't have mice running about the flipping house... when it was leaking on the roof I had to pay to have tiles put in."

Our findings showed that people were not reporting or following up concerns or making complaints, due to a fear of possible revenge evictions or rent increases which they could not afford. Many respondents told us that they were putting paying for housing costs ahead of food and other outgoings.

We heard accounts of the challenges of living in cold and damp conditions. This was a recurring factor in the lives of those people on low incomes, as well as for people for whom the pandemic had added a new layer of uncertainty.

A lack of control over rising energy costs in the home was an ongoing source of anxiety. A single parent said:

"I don't put my heating on as much as I should do. I make sure my daughter walks around in slippers, dressing gowns. You come into the home, you take your coat off and you put a dressing gown on, so you walk round in a housecoat, basically."

Often, these accounts did not come from people who had an existing experience of the welfare system, but from people who were still working full-time in professional occupations.

Spending weeks at a time in poor-quality accommodation had a crushing impact. One woman reported:

"I've got really bad damp in my house...it's always bothered me, but it's bothered me more and more and more because I work from home, and I'm working in the kitchen, and I'm looking at it every day directly and seeing it there. It is just getting worse. The landlord keeps saying, "There's nothing I can do".

The report makes it clear that the issues households were facing did not begin during lockdown. Rather, households were put into lockdown within homes that were already low quality. The stories within the report are not isolated cases - around 1 million homes across the north fail to meet basic decency standards.

Research has shown that those most at risk of experiencing the worst impacts of the pandemic are those people who are already vulnerable: those receiving benefits, living with long-term health conditions, in precarious employment, or living in insecure housing or with poor housing conditions. These issues are particularly acute in the north of England.

Immediate action is needed to ensure people retain as much income as possible, their outgoings are minimised, and their housing is secure. The housing crisis in the UK is not just about a lack of new homes, but also about the quality of existing homes that many of us will continue to live in for decades."

Economics In the Home Poverty Coronavirus

The COVID-19 pandemic has shaped more than half a year of our lives, canceling plans, upending livelihoods and causing feelings of grief, stress and anxiety. And Cedars-Sinai mental health experts say the pandemic could be shaping our mental health well into the future.

SARS-CoV-2 mutations do not appear to increase transmissibility

None of the mutations currently documented in the SARS-CoV-2 virus appear to increase its transmissibility in humans, according to a study led by UCL researchers.

Pandemic Ups Game on Scenario Planning in The Arts

The number of young people with anxiety doubled from 13 per cent to 24 per cent, during the early stages of the COVID-19 pandemic and lockdown 1, according to new research from the University of Bristol.

Currently, there are over 10 million confirmed cases and more than 240,000 casualties attributed to COVID-19 in the U.S.

Many more health systems are joining the national #MaskUp campaign encouraging Americans to stop the spread of COVID-19 by following safety guidelines. Over just a few days, another 19 health systems with hundreds of hospitals united with 100 health systems nationwide with hospitals numbering in the thousands. The public service campaign is critical to the health and well-being of all Americans. It is a plea from healthcare professionals everywhere: wear a mask and follow other precautions to save lives and help get our country back on its feet.

The covid-19 virus, like all viruses relies on their host for reproduction

A reporter's PressPass is required to access this story until the embargo expires on 30-Nov-2020 10:00 AM EST The Newswise PressPass gives verified journalists access to embargoed stories. Please log in to complete a presspass application. If you have not yet registered, please Register. When you fill out the registration form, please identify yourself as a reporter in order to advance to the presspass application form.