It All Comes to Light 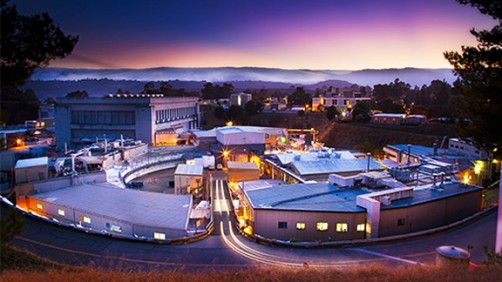 Newswise — Every day, some scientists are faced with a tough decision to make... Should they grind up bits and pieces of precious artifacts to find out more about them until there is sometimes nothing left, or leave it in its secure museum case, its secrets locked as tight as the case?

This can be especially true for scientists who study old and delicate items, where preservation and pulverization for analysis battle in the scientists' minds. Many items of historical significance have been destroyed or ruined in the effort to study them.

At a number of Department of Energy laboratories, however, scientists are using new techniques and new technologies to study specimens—from sound recordings, to bird eggs, to dinosaur bones—in an effort to investigate their targets without annihilating them.

For example, physicist Carl Haber of Lawrence Berkeley National Laboratory made use of sophisticated mathematical techniques that he helped develop in designing particle detectors for the Large Hadron Collider at the European Center for Nuclear Research (CERN) to capture sound from old recordings.

He and Vitaliy Fadeyev, then a Berkeley Lab postdoc, now a faculty member at the University of California, Santa Cruz, used an electron microscope to capture an image of an old sound recording, and then applied complex algorithms, similar to those used in sophisticated particle detectors, to generate clear sounds from the image. The technology allowed the two to listen to the 1950s hit "Goodnight Irene."

DOE's big x-ray light sources have also proved to be extremely effective at non-invasive characterization of samples, including archeological items and assorted artifacts. Various x-ray techniques provided by DOE light sources allow scientists to identify certain molecules, radiation, electron activity, and other characteristics of these objects that provide a comprehensive history and understanding of the object itself, without causing it damage.

Argonne National Laboratory is home to the Advanced Photon Source (APS), a DOE Office of Science User Facility and one of only four third-generation, hard x-ray synchrotron radiation light sources in the world. The brightness and energy of x-ray beams are critical for research. Higher brightness means more x-rays can be focused onto a smaller, laser-like spot, allowing researchers to gather more data in greater detail in less time.

APS facility user and Benedictine University microbial ecologist Monica Tischler measured the heavy metals in avian museum specimens. Using the APS, Tischler has found a way to quantify the metals that birds have encountered in their environment and that have been deposited in the egg shells. These data enable researchers to track trends of climate change, pollution, and ecology through an elemental analysis of the eggs. Using non-destructive, light-source techniques, Tischler could have her egg and study it, too.

Scientists at University of Manchester, with the assistance of the Stanford Synchrotron Radiation Lightsource (SSRL) at SLAC National Laboratory, were able to use high resolution x-ray scanning to detect traces of copper, zinc, and strontium in 150 million-year-old dinosaur bones. The abundance of these metals, essential elements of bone maintenance enzymes, provided insights into how dinosaurs healed.

In general, it is very difficult to understand the healing process of animal bones, let alone bones of extinct animals, but SSRL enabled researchers to study these bones at the atomic and molecular levels.

The advances in light source technology continue, and the users and researchers are becoming more and more creative each day. We have to keep exploring the potential of light source testing and all that can be recreated from it. New discoveries happen each day, and all come with a world of history that light sources, and other advanced technologies, can later teach us.

Ethan Alpern is a Communications Specialist in the Office of Science, [email protected] 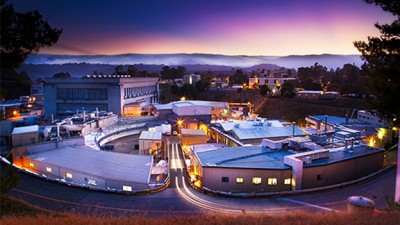