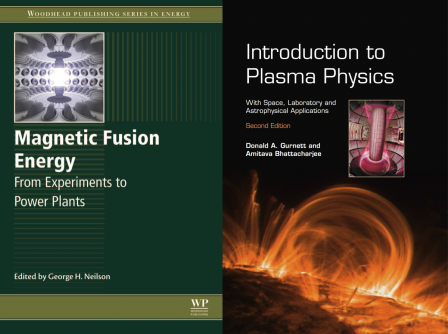 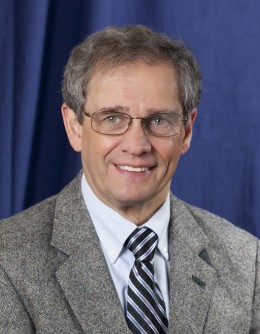 Newswise — Magnetic fusion energy and the plasma physics that underlies it are the topics of ambitious new books by Hutch Neilson, head of the Advanced Projects Department at PPPL, and Amitava Bhattacharjee, head of the Theory Department at the Laboratory. The books describe where research on magnetic fusion energy comes from and where it is going, and provide a basic understanding of the physics of plasma, the fourth state of matter that makes up 99 percent of the visible universe.

The volume “Magnetic Fusion Energy: From Experiments to Power Plants,” edited by Neilson, introduces early career researchers to the current body of fusion work and points the way to breakthroughs still to be achieved. “We’re in a watershed period,” said Neilson of today’s research. The 613-page book, published in June, “collects the knowledge of what’s already been done to serve as a resource for charting the future,” he said.

Bhattacharjee’s book, the second edition of the text “Introduction to Plasma Physics” co-authored with Donald A. Gurnett of the University of Iowa, keeps pace with the fast- and ever-changing field. “We needed to include topics in contemporary research in both fusion and astrophysical plasmas,” Bhattacharjee said. New topics in the book, which will be out this fall, range from tearing modes in fusion plasmas to particle acceleration by shocks to the magnetorotational instability in accretion disks that surround celestial bodies.

Scientific publisher Elsevier approached Neilson about a book after he chaired the program committee for the 2013 Symposium on Fusion Energy in San Francisco. “I took this on because of where I am in my own career,” he said. “We’ve reached the point of building a burning plasma experiment in ITER, but R&D won’t stop there. This book is for people who will lead fusion research in the 2020s and 2030s.”

The volume is part of the Woodhead Publishing Series in Energy, an Elsevier imprint, and continues a venerable tradition at PPPL. From early works by Laboratory founder Lyman Spitzer and pioneering physicist Thomas Stix, to the second edition of the Bhattacharjee text, PPPL researchers have passed along their knowledge to students and future generations.

The new Bhattacharjee text is aimed at senior undergraduates and first-year graduate students. “We thought of updating the first edition a couple of years ago,” Bhattacharjee said. “By that time, we had received constructive feedback from a number of colleagues and students who found the book useful. We also wanted to share with our students at a basic level some of the current topics of research at the frontiers of plasma physics, and to convey the sense that while plasma physics is a mature field, there are many open and exciting problems.”

The sections total 19 chapters of roughly 9,000 words each, written by fusion colleagues from around the world. “I’ve been in this field for 42 years and know a lot of people,” Neilson said. The number has grown rapidly in recent years since he chaired a workshop on fusion roadmapping that is now a series sponsored by the International Atomic Energy Agency.

In his introduction, Neilson explained that the development of fusion energy remains a difficult and distant goal. However, he noted, highly motivated men and women are drawn to the field, which receives support from policy makers and funding sources throughout the world.

The reason, he wrote, is that “the world’s need for large-scale clean energy solutions is so great that fusion’s potential must be thoroughly understood, demonstrated and evaluated. Most importantly, fusion research and development continues to make impressive scientific and technical progress in the face of formidable challenges. That is what this book is about.”

The opinions of these authors and editors do not necessarily reflect those of Princeton University, the Princeton Plasma Physics Laboratory or the U.S. Department of Energy. 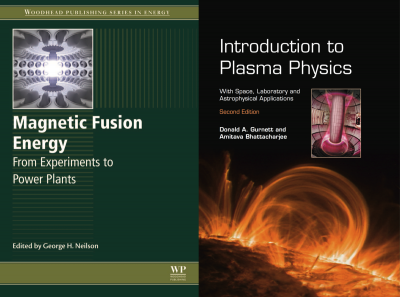 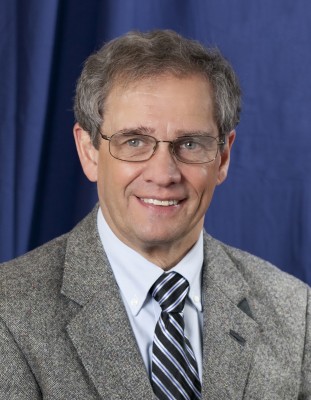