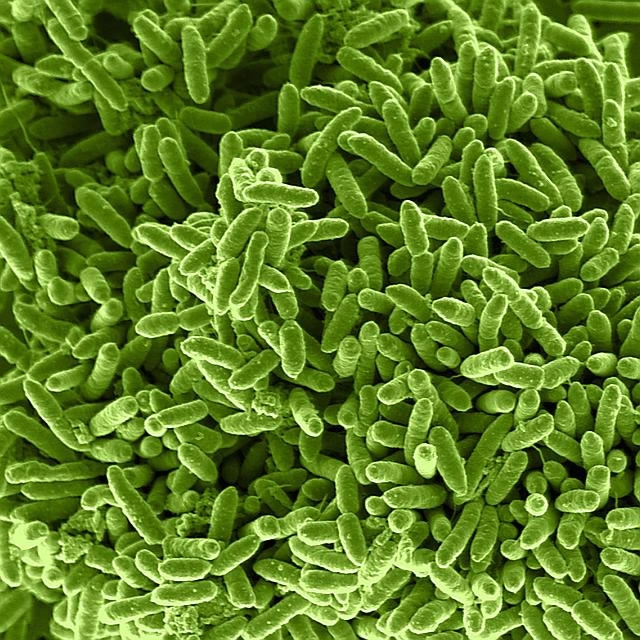 Newswise — Scientists can alter genes and transfer them from one organism to another using genetic engineering. To do this, genetic engineers use proteins that can move fragments of DNA between organisms. Once scientists find a gene that carries out a desired function in, for example, a wild microbe, they can take the DNA fragment that contains that gene or synthesize a copy and insert it into the genome of an industrially useful organism. Scientists can then modify the gene however they want. This process is called DNA recombination, and it refers to the natural or artificial way that DNA moves and changes. Now scientists have developed a fast method to find new proteins involved in DNA recombination that can improve the efficiency of genetic engineering.

For decades, scientists have used a tool called recombination-mediated genetic engineering, or recombineering. This technique works well in Escherichia coli, a type of bacteria often used in laboratory experiments. However, it does not work well for a long list of microbes that are used in industry. A new technique called Serial Enrichment for Efficient Recombineering (SEER) should help. SEER allows biologists to apply recombineering to many different species of bacteria. SEER will help speed up the engineering of microbes for applications in biotechnology.

Recombination-mediated genetic engineering, (recombineering) allows scientists to introduce genetic material from different species into bacterial genomes, and to make edits to existing DNA, conferring new functions to edited bacteria. For example, scientists can add genetic material for the synthesis of biofuels or other valuable compounds. Although they are useful and flexible, these recombineering approaches do not work well in other microbial species, including many industrially relevant microorganisms. To solve this problem, scientists have now developed a high-throughput screening method called Serial Enrichment for Efficient Recombineering (SEER). SEER allows researchers to identify new single-stranded DNA-annealing proteins (SSAPs) that promote efficient recombineering. SSAPs are often found in phages, which are viruses that infect bacteria. Using SEER, the investigators rapidly tested more than 200 SSAPs and found two promising recombineering proteins that greatly improve gene-editing efficiency in diverse bacterial species, including E. coli, Pseudomonas aeruginosa (a troubling human pathogen), and Citrobacter freundii (an industrially relevant bacterium). SEER will allow the discovery of many recombineering proteins in new and different bacteria that will expand their use to other industrial microbes. Using these new proteins in combination with multiplex recombineering technologies, such as multiplex automated genome engineering (MAGE), will allow scientists to simultaneously edit multiple genes, for applications such as a whole metabolic pathway optimization, in important bacterial species in a single experiment.