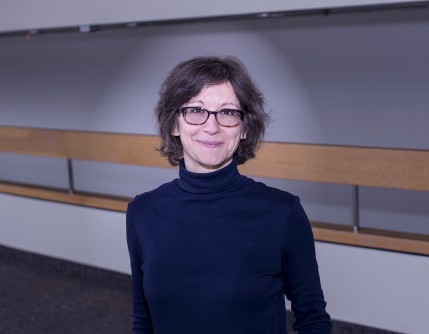 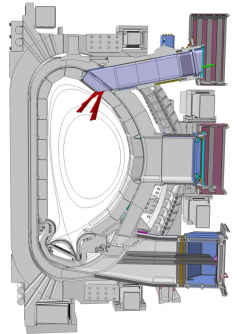 Newswise — A key goal for ITER, the international fusion device under construction in France, will be to produce 10 times more power than goes into it to heat the hot, charged plasma that sustains fusion reactions. Among the steps needed to reach that goal will be controlling instabilities called “neoclassical tearing modes” that can cause magnetic islands to grow in the plasma and shut down those reactions.

Fusion, the reaction that powers the sun and most stars, is the fusing of light elements that generates massive amounts of energy. Scientists seek to replicate fusion on Earth, creating a “star in a jar,” for a virtually inexhaustible supply of power to produce electricity.

Outlining a direction for the control of tearing modes has been physicist Francesca Poli of the U.S. Department of Energy’s (DOE) Princeton Plasma Physics Laboratory (PPPL). She and coauthors recently published findings in the journal Nuclear Fusion that describe an approach that for the first time simultaneously simulates the plasma, the magnetic islands, and the feedback control from waves that provide so-called electron cyclotron heating and current drive.

These waves, which accelerate the electrons gyrating along magnetic field lines in the plasma in fusion devices called “tokamaks,” can deposit energy into the islands and should have the ability to suppress or stabilize tearing modes in the ITER device. “Basically, you are trying to shoot the beam of electron-cyclotron waves inside the island to replace current that has been depleted from the island,” Poli said. “If you shoot inside the island, that’s okay. If you shoot outside the island, that’s not okay. The current from the electron-cyclotron waves has to be aligned, within some uncertainty, with the island. The simulations we performed can determine the maximum misalignment that can be tolerated and under which conditions experiments should be run.”

Poli conducted the research on PPPL computers running TRANSP, the PPPL-developed code that physicists around the world employ to analyze and predict fusion experiments. Results showed that simulations are generally most helpful when they model the plasma in an integrated manner. For example, rather than depict a magnetic island in isolation, simulations should take into account what happens to the surrounding plasma both when the island grows and after the application of radio waves to produce the electron-cyclotron heating. Only by using a more integrated model can scientists determine under which conditions the island stabilization will be successful.

Coauthors of the paper presenting the findings were Eric Frederickson and Nicola Bertelli of PPPL; Mark Henderson and Sun Hee Kim of the ITER Organization; Emanuele Poli of the Max Planck Institute for Plasma Physics, Germany; and Daniela Farina and Lorenzo Figini of the Institute of Plasma Physics, Italy. Support for this work comes from the DOE Office of Science and the ITER Organization. 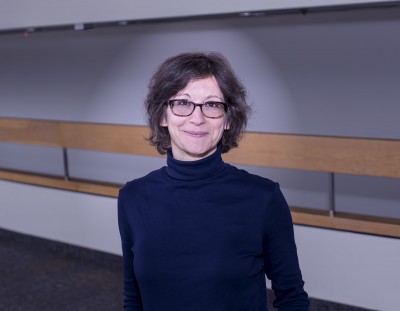 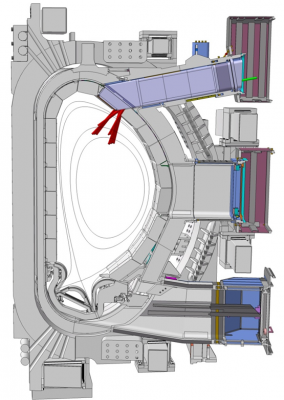