U.S. Department of Energy granted patent to commercialize the technology

27-Apr-2015 8:00 AM EDT, by University of Arkansas, Fayetteville
favorite_border 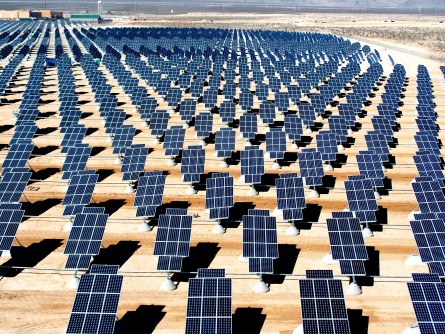 A high-frequency matric converter invented by researchers at the University of Arkansas accepts power from a variety of renewable energy sources, including solar, and converts it for use in the electrical grid system. 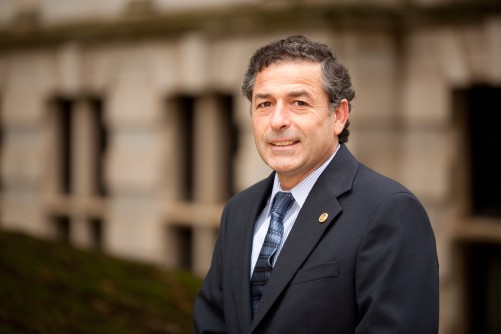 Newswise — FAYETTEVILLE, Ark. – Engineering researchers at the University of Arkansas have invented a novel electrical power converter system that simultaneously accepts power from a variety of energy sources and converts it for use in the electrical grid system.

Doctoral student Joseph Carr developed the system with his adviser, Juan Balda, University Professor and head of the department of electrical engineering.

Innovations in this field are critical as the United States moves toward integration of renewable energy sources to the national power grid.

“It is very gratifying when doctoral students who invest many hours working on various research ideas are rewarded with a patent,” Balda said. “At the same time, it is an indication of research work that several faculty members and their students are doing in the field of future energy systems.”

The availability and use of renewable energy sources, such as solar, geothermal and wind, and their associated harvesting systems increase the need for new power converters that can efficiently convert diverse energy sources to work across modern electrical grid systems. Current renewable energy conversion systems are bulky, inefficient and struggle to accept multiple inputs from diverse sources.

Carr received his doctorate from the university in 2011. He was a Distinguished Doctoral Fellow from 2005 to 2009 and co-authored nine articles published in journals and presented at international conferences. He now works for ABB, a power company in Raleigh, North Carolina.

Balda has been a professor at the university since 1989. His main research interests are power electronics, electric power distribution systems, motor drives and electric power quality. He is a senior member of the IEEE and member of the Power Electronics and Industry Applications Societies.

As associate director of the National Center for Reliable Electric Power Transmission, a 7,000-square-foot, $5-million power electronic test facility at the University of Arkansas, Balda is at the center of a critical corps of U of A researchers investigating solid-state solutions for the nation’s electric power grid. 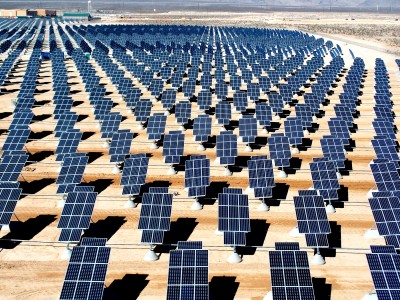 Caption: A high-frequency matric converter invented by researchers at the University of Arkansas accepts power from a variety of renewable energy sources, including solar, and converts it for use in the electrical grid system. 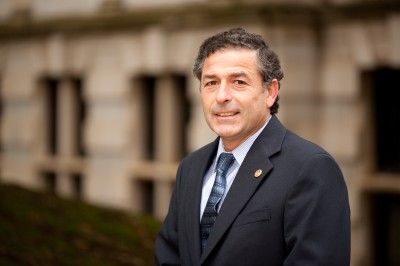 Funded by a grant from the U.S. Department of Energy