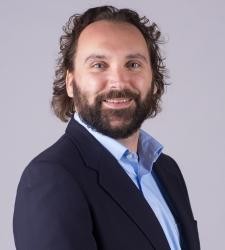 - The basis of Hanen’s decision, and how Republican lawmakers will use this delay to formulate an expected lawsuit to permanently halt the President’s immigration orders

- How the appeals process will work for the Obama administration and the Justice Department, and the potential for the case to filter up to the Supreme Court

- How the timeline for the executive action’s implementation will likely be altered by this ruling, and the impact the results of this ruling may have on future executive orders by Obama and the next president

- The political significance of the decision coming from Hanen, a George W. Bush-appointed judge who presides over the Southern District of Texas, often thought of as ground-zero of the illegal immigration battle

More information about Collins, including links to his teachings and publications, can be found at https://polsci.umass.edu/profiles/collins_paul_m.