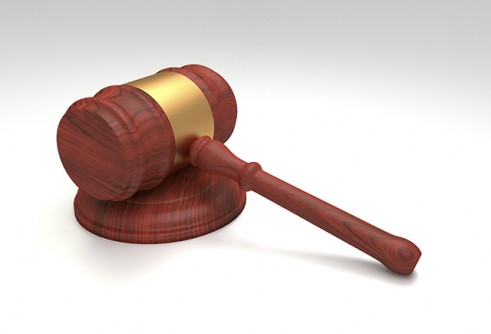 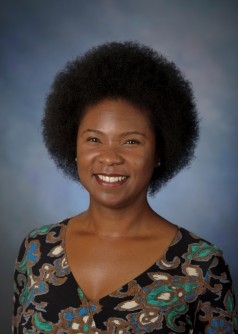 The 45th president’s choice to replace Antonin Scalia on the Supreme Court may not disrupt an ideological balance that existed before the late justice’s death, but that doesn’t mean there won’t be drama ahead in terms of political theater.

Tanya Washington, professor of law at Georgia State University’s College of Law, said Neil Gorsuch shares a similar judicial philosophy to Scalia, a conservative justice who was an originalist/textualist in making his rulings.

“If confirmed, his addition to the Court will not change the outcome on legal issues like gay marriage, affirmative action, and religious liberty,” Washington explained. “But just because there is little at stake in terms of the outcomes in important cases does not mean that this nomination is not important for political reasons or that the confirmation process will be without political theater.”

Some Senate Democrats object to Gorsuch’s nomination not because of Gorsuch himself, but because of the precedent set by Senate Republicans last year, who refused to give former President Obama’s nominee, Merrick Garland, a confirmation hearing and an up-and-down vote, she explained.

But having a confirmation hearing could actually provide a valuable chance for Senators to publicly question him about his views on the man who nominated him.

“It will present an opportunity for them to question Gorsuch about the constitutionality of the executive order banning the admission of people from 7 majority-Muslim countries and suspending admission of Syrian refugees indefinitely,” Washington said.

“Usually, questions regarding how a potential Justice might rule are phrased in hypothetical terms but the President's order, signed on Saturday, provides a live controversy of particular relevance,” she said. “This promises to make Gorsuch's confirmation hearing more melodramatic than most.”

Tanya Washington is a professor of law at Georgia State University’s College of Law and can be reached at [email protected], on Twitter at @AskProfW or at 404-413-9160 (office). Her direct mobile phone contact is available in the contact box on this page, visible to logged-in registrants of the Newswise system. For further assistance in reaching her, contact Jeremy Craig at [email protected] or 404-413-1374.

Washington teaches Race and Law, Education Law and Civil Procedure at Georgia State, and focuses her research and scholarship on issues related to educational equity and issues arising at the intersection of domestic relations, race and children’s constitutional rights.

Her articles have been published in law journals across the nation. Washington also co-wrote an amicus brief filed in Obergefell v. Hodges, which was cited by the U.S. Supreme Court in its decision that legalized same-sex marriage across the United States.

For more faculty experts on a wide variety of topics, visit http://news.gsu.edu/experts. 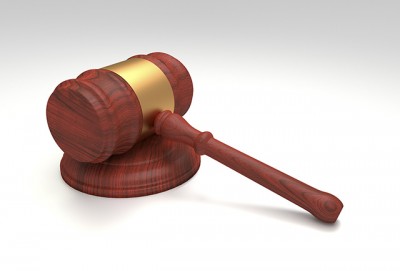 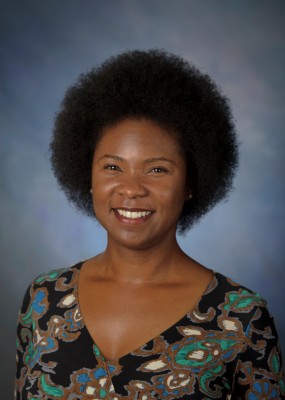