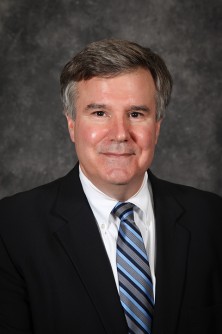 Newswise — Recent air strikes carried out in the midst of the Syrian civil war by multilateral U.S., French, and British forces have complicated the already complex situation on the ground, according to a Middle East expert at Texas A&M University.

Dr. Gregory Gause, Professor of International Affairs at the Bush School of Government and Public Service at Texas A&M, is a Middle East regional expert and is knowledgeable about the regional setting, the interests of foreign powers involved in the conflict, and American policy.

He is a scholar of the politics of the Middle East and has written extensively on regional international politics and American foreign policy in the region. Gause is the author of three books and numerous articles.