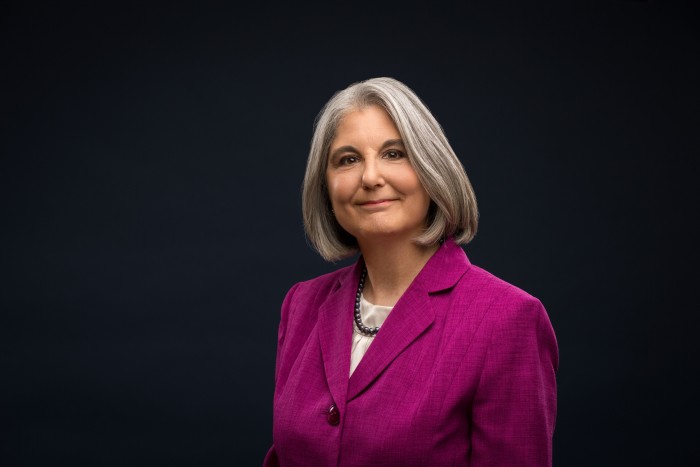 Newswise — PHILADELPHIA (January 27, 2020) – Data show that young adult women in the United States have high rates of sexually transmitted infections (STIs) that increase their risk of HIV. Though epidemiologic and behavioral factors for risk have been studied, we know very little about brain factors that may be linked to STI/ HIV sexual risk.

Research has begun to reveal neural correlates associated with behavior that increase the risk of STIs; much of the early work has focused on adolescents and the role of cortical regulatory circuits. These “executive” circuits govern the pull of rewards and allow an individual to evaluate choices and future consequences associated with a particular behavior (e.g., whether to have sex or not) and enable inhibition of behavior associated with risks (e.g., sex without a condom). Surprisingly, there has been less research in the (subcortical) brain circuits for reward and motivation themselves, and their role in sexual risk.

In a new NIH/NIMH study from the University of Pennsylvania School of Nursing (Penn Nursing) and the Perelman School of Medicine, researchers assessed the link between sexual risk and the brain and behavioral response to sexual cues in emerging adult women. They found that young women who are at increased risk for STIs and/or HIV, through inconsistent condom use by a partner, have a decreased response in rewarding and motivational circuits to sexual cues and feel less positively about sexual-related stimuli, compared to women whose partners used condoms consistently. Though the data are correlational, regular condom use in a relationship may reflect greater caring and consideration for untoward consequences, especially for the woman’s risks—contributing to a more positive emotional and brain response to sexual stimuli. Worth noting, these findings contrast to previous studies in men, where a heightened brain response to sexual cues was linked to greater sexual risk behaviors.

“Understanding the relationship of brain response to appetitive cues associated with greater sexual risk—for women and for men—can help to inform treatment interventions that target these brain responses with behavioral therapy, medication, or both,” says Anne M. Teitelman, PhD, FNP-BC, FAANP, FAAN, Associate Professor of Nursing, one of the lead authors of the study with Paul S. Regier, PhD, in the Department of Psychiatry, University of Pennsylvania Perelman School of Medicine.

The study’s findings have been published in Frontiers in Behavioral Neuroscience in an  article titled “Women at Greater Sexual Risk for STIs/HIV Have a Lower Mesolimbic and Affective Bias Response to Sexual Stimuli.” Co-authors of the study include Kanchana Jagannathan, Zachary A. Monge, Calumina McCondochie, and senior author Anna Rose Childress, all of the Perelman School of Medicine; and Jaclynn Elkind of Penn Nursing.

The University of Pennsylvania School of Nursing is one of the world’s leading schools of nursing. For the fourth year in a row, it is ranked the #1 nursing school in the world by QS University and is consistently ranked highly in the U.S. News & World Report annual list of best graduate schools. Penn Nursing is currently ranked # 1 in funding from the National Institutes of Health, among other schools of nursing, for the second consecutive year. Penn Nursing prepares nurse scientists and nurse leaders to meet the health needs of a global society through innovation in research, education, and practice. Follow Penn Nursing on: Facebook, Twitter, LinkedIn, & Instagram.

For nearly five decades, the Center for Studies of Addiction (CSA) has pioneered clinical translational research in addiction. The CSA is housed within the Department of Psychiatry and has strong collaborations with other Penn centers, such as the Center for AIDS Research (CFAR). The CSA has a strong translational focus. For example, clinical neuroscience knowledge from brain imaging studies can be used to characterize risk phenotypes, such as addiction relapse and sexual risk, and to screen candidate (medication and/or behavioral) interventions.