Best medications to reduce drooling for those with developmental disability 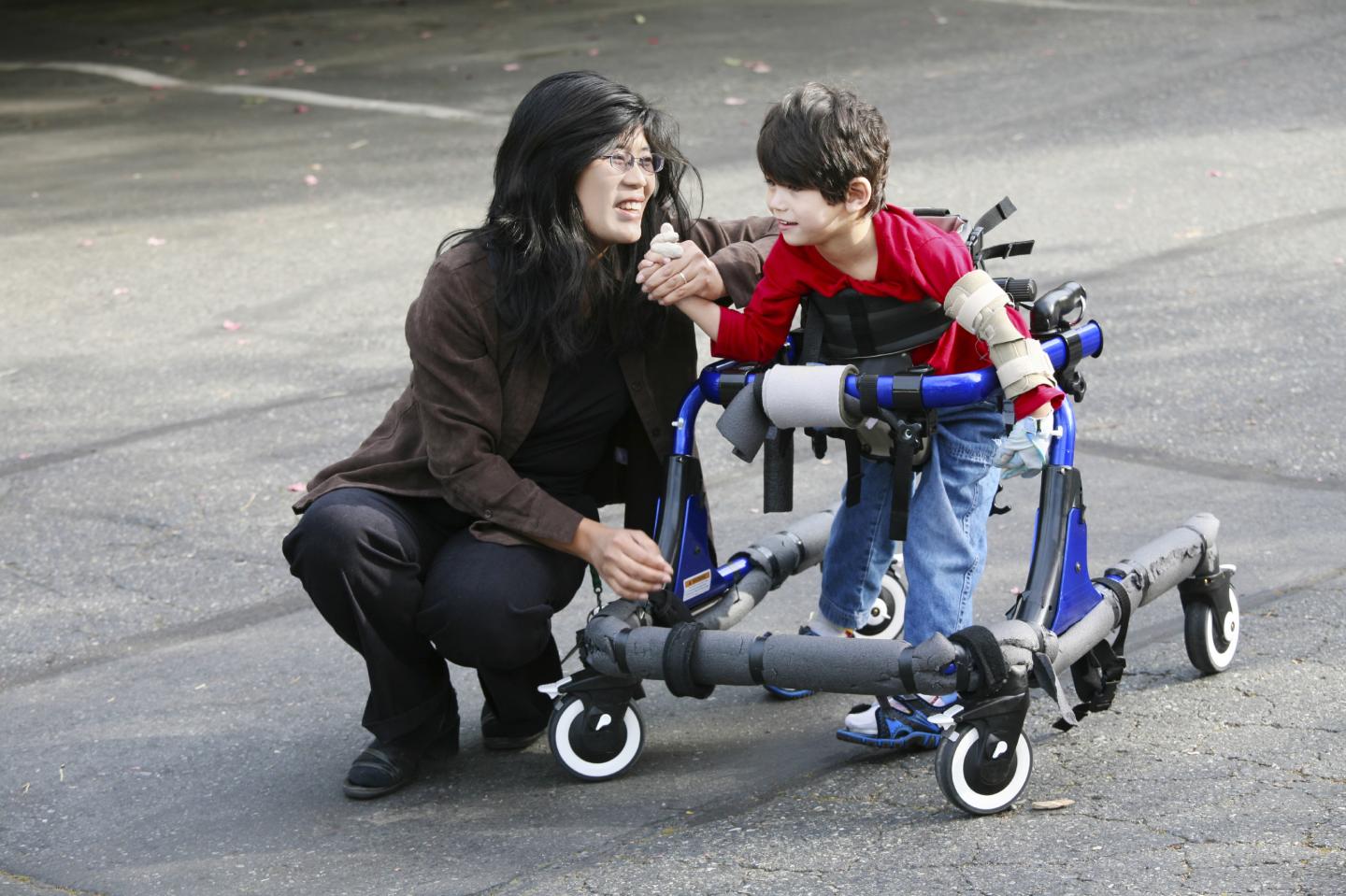 A new study has revealed the most effective medications to reduce drooling in young people with a developmental disability.

Newswise — A new study has revealed the most effective medications to reduce drooling in young people with a developmental disability, which can affect their socialisation, relationships and community life.

But any improvement resulted in adverse side effects such as behavioural changes (restlessness, irritability, hyperactivity), dehydration, constipation, skin rash, fever and blurred vision.

"Glycopyrrolate produced the greatest improvement in drooling with the fewest side-effects and discontinuations of treatment," she says.

"For those with severe motor impairment, often already on multiple medications, choosing a medication to help control drooling with fewer side-effects is imperative.

"The research aimed to provide clinicians with important information around choosing the best medication, including success rates and the impact of side-effects. It also looked at treatment compliance in a 'real world' clinical setting."

The study found that after one week on glycopyrrolate, 73 per cent of carers rated the young person's drooling as improved.

But by the end of the study, 63 per cent of participants had ceased taking glycopyrrolate and 77 per cent reported at least one side effect.

Dr Reid says medication side-effects were common in the study and often led to treatment cessation.

"They provided data for 52 weeks or until drug discontinuation on compliance, drooling, adverse effects, and reasons for cessation."

"Loss of self-esteem and high personal care needs are often ongoing problems for the young person and their carers," she says. "Secretions may also damage books, clothing, and computer equipment and skin may become excoriated."

Prof Reddihough says despite drooling being a common problem for those with a disability, including about 22-40 per cent of young people with cerebral palsy, no current available treatment options are totally satisfactory.

"Behavioural and therapy approaches are not always successful," she says. "Medication may have undesirable side-effects. Intra-glandular injection of botulinum toxin only provides temporary improvement, and surgery may be traumatic and associated with a risk of long-term dental problems unless dental surveillance is optimal.

"Anticholinergic medication is one of the most frequently used treatments for drooling. These agents block the receptors that stimulate saliva production. But unwanted side-effects are often reported because their action is not confined to the salivary glands."