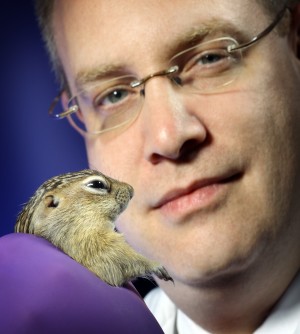 Ronald Cohn, M.D., an assistant professor of pediatrics and neurology in the McKusick-Nathans Institute of Genetic Medicine, Johns Hopkins University School of Medicine. 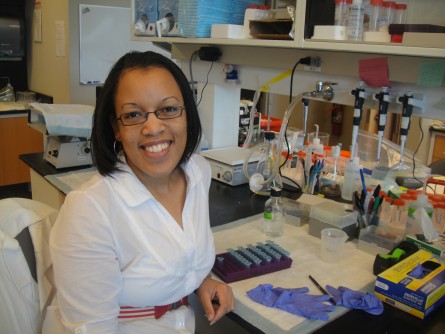 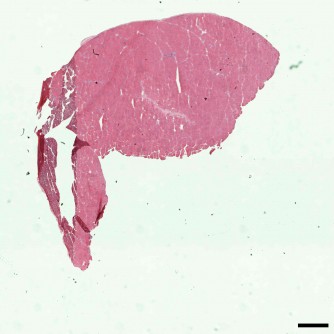 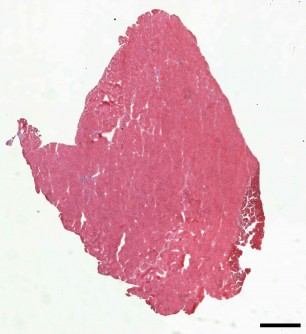 Newswise — Using geriatric mice, a Johns Hopkins research team has shown that losartan, a commonly used blood pressure drug, not only improves regeneration of injured muscle but also protects against its wasting away from inactivity.

A report on the old drug’s new role, which is prompting preparations for a clinical trial of losartan in older adults, appears online May 11 in the journal Science Translational Medicine.

“The goal of the investigation was to find a way to prevent a bad situation from getting worse in the case of old muscle that’s injured or not used,” says Ronald Cohn, M.D., an assistant professor of pediatrics and neurology in the McKusick-Nathans Institute of Genetic Medicine, Johns Hopkins University School of Medicine. “As pleased as we were to see that losartan therapy in mice had a positive effect on muscle regeneration, we were most surprised and excited by its striking prevention of disuse atrophy.”

Previous studies by other groups have shown that aging in humans causes the activity of a protein secreted by cells — called transforming growth factor beta (TGF-b) — to increase, and that more TGF-b translates into less muscle repair. In addition, studies in mouse models of Marfan Syndrome and muscular dystrophy — both of which involve disorders of muscle and connective tissue — revealed that losartan promotes muscle regeneration by blocking a particular protein receptor (angiotensin II type 1) and ultimately tamping down the activity of TGF-b.

To investigate losartan’s role in muscle injury regeneration in the context of aging, the Hopkins team worked with 40 mice which, at 21-months old, were considered geriatric. After treating half of those animals for a week to water laced with losartan, they injected a chemical toxin into all the animals’ shin muscles. The researchers examined the stained muscle tissue under a microscope at four days and again at 19 days, looking for signs of regeneration: small fibers with larger-than-usual nuclei. After four days, they saw no difference in the number of regenerating fibers between the losartan-treated mice and those not treated. However, after 19 days, the losartan-treated mice had about 10 to 15 percent of scar tissue formation compared with 30 to 40 percent of scar tissue formation in those not treated.

Next, the researchers conducted disuse experiments to find out if losartan, in addition to improving muscle regeneration, might have even broader clinical applications in the protection against immobilization atrophy.

Again, using 21-month-old mice, half treated with losartan and half not, the team this time clipped the hind right foot of the mice to their knees, immobilizing just the shin muscles; otherwise, the mice were normally active.

After 21 days, the animals’ shin muscles were weighed and compared under a microscope. The animals not treated with losartan lost 20 percent of the mass of their immobilized shin muscles. However, the losartan-treated animals lost virtually no mass, according to Tyesha Burks, a graduate student of Human Genetics, Johns Hopkins University School of Medicine.

“When we saw that the loss of muscle fibers was completely prevented by losartan therapy, it was quite mind-blowing,” Cohn says.

The muscles of non-hibernating species such as mice and humans invariably shrink from inactivity, whether from injury, illness or a sedentary lifestyle. The response to immobilization is particularly exaggerated with age, says Cohn, whose ongoing investigations probe the molecular mechanisms of muscle maintenance and regeneration in humans, mice and hibernating ground squirrels.

Muscle loss and weakness during aging — a condition known as sarcopenia — hasn’t been aggressively addressed by researchers and clinicians the way bone loss has. There are tests and drugs for osteoporosis, but muscle deterioration is difficult to measure and its effects can be subtle, according to Jeremy D. Walston, M.D. Raymond and Anna Lublin Professor of Geriatric Medicine, Johns Hopkins University School of Medicine. While thinned bones fracture, muscles shrivel and then contribute to weakness and fatigue, which in turn may contribute to falls, injuries and the development of disability and frailty.

“Sarcopenia is an important issue in geriatric medicine and getting more critical as increasing numbers of people age into their 70s, 80s and beyond, Walston says. “These findings support the need for further investigation of losartan in sarcopenia and other muscle-related conditions in older adults. In fact, translational studies are under development within the Johns Hopkins Older Americans Independence Center. 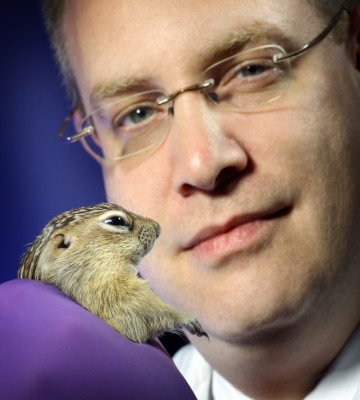 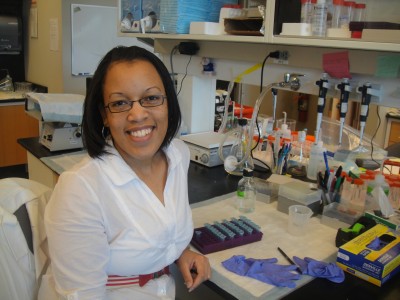 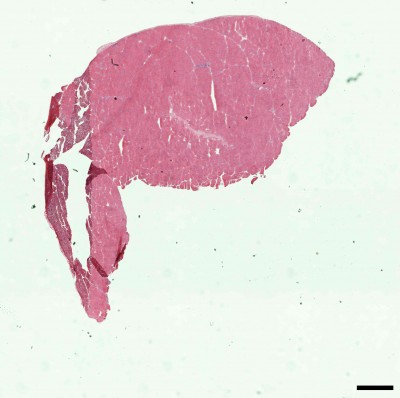 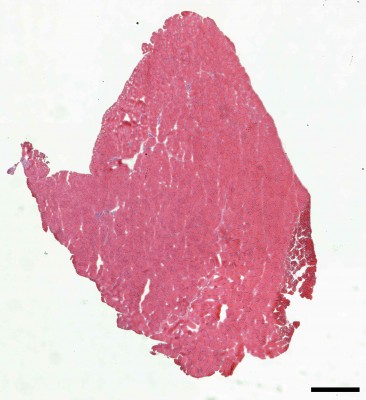