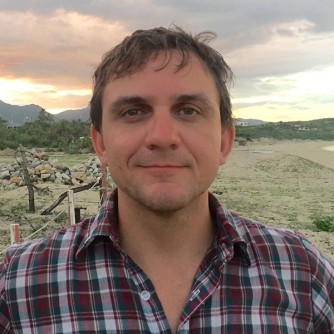 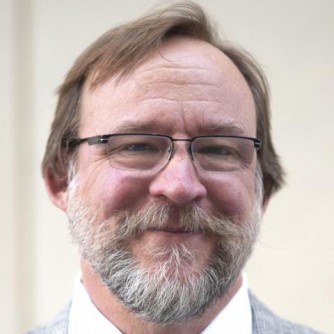 “I think that measuring with precision human activity on the climate is something very challenging to do, and there's tremendous disagreement about the degree of impact, so no, I would not agree that it's a primary contributor to the global warming that we see,” Pruitt said on CNBC’s Squawk Box

The following Northwestern University experts are available to weigh in on Pruitt’s controversial remarks, which caused an uproar in the environmental community and beyond.

"Earth scientists have known for more than a century that greenhouse gases, of which carbon dioxide is one, warm the planet. Svante Arrhenius, winner of the Nobel Prize in Chemistry, developed this idea in 1896 using principles from the fields of physics and chemistry. Arrhenius’ ideas have been rigorously tested and verified by innumerable scientists and scientific organizations over the past century. These individuals and organizations all agree: the recently observed warming of our planet is unequivocally attributable to increased emissions of greenhouse gases.”

“There is very strong evidence, in the form of independent chemical attributes of atmospheric composition, that unequivocally links observed changes in atmospheric carbon dioxide to fossil fuel combustion. Independent verification of a result by different measurements is one of the key criteria for scientific confidence in a conclusion.” 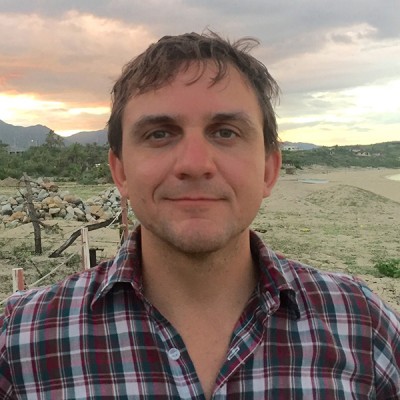 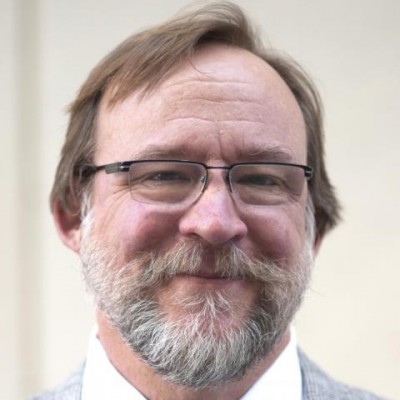