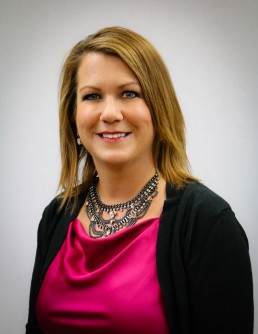 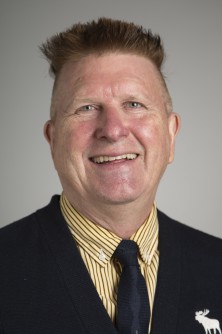 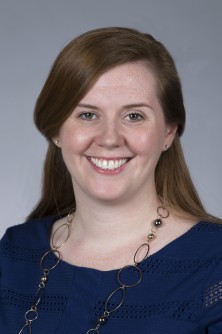 Newswise — AMES, Iowa – The images are nearly impossible to avoid – stick-thin women and bulked-up men posing in magazines, on billboards and shared through social media. Many are featured in ads for any variety of products, but their bodies – unrealistic and unattainable for most people – sell a different message.

It’s for this reason that the mayor of London decided to ban all ads of “unrealistic body images” from the city’s public transportation system. The decision is one Alison St. Germain, a registered dietitian and clinician for Iowa State University’s Dietetics Internship program, fully supports and applauds.

“The more often we see those images, the more often we want to look like that, and a lot of young women and girls will beat themselves up trying to look that way,” St. Germain said. “They’re often trying to reach a body shape or size that is unattainable and would require doing something harmful to their body, such as over-restricting, unhealthy dieting or over-exercising.”

The images can trigger eating disorders in some. They also reinforce the misconception that you have to be thin and muscular in order to be healthy. Just because someone is thin doesn’t mean he or she eats properly, exercises regularly or has healthy labs, St. Germain said. And just the opposite can be true for someone who is obese. She says we need to change our perception to see health at any size.

Instead of focusing on the number of calories we consume or minutes spent exercising, St. Germain, a certified intuitive eating counselor, recommends eating to fuel your body and moving in a way that feels good and strong. Rather than labeling foods as good or bad, it is important to know that all foods can fit with balance. St. Germain says deprivation, which is different for everybody, leads to an eventual binge and takes more food to satisfy you than if you allow yourself to eat periodically.

“We live in a high-fat, high-sugar, highly processed world and that’s not going away. We need to figure out how we can eat those foods and fit them into a healthy diet,” St. Germain said. “It’s not eating to lose weight, it’s eating to feel good and to feel healthy. And learning how to eat out of hunger and satiety and to really enjoy what you’re eating. It should be pleasurable and satisfying and not produce guilt.”

Truthful, but not always tasteful

Advertising in the U.S. is protected by the First Amendment. The Federal Trade Commission regulates commercial speech to guarantee that ads are not deceptive. But unlike Great Britain, the U.S. does not have a mechanism in place to review and approve or ban ads, said Joel Geske, an associate professor of advertising in Iowa State’s Greenlee School of Journalism and Communication.

While an ad must be truthful, it doesn’t have to be tasteful, and Geske says social issues such as body image would fall into this category. Some companies have created ad campaigns that highlight beauty in different shapes and sizes. But requiring advertisers to limit or eliminate unrealistic images wouldn’t work, and ultimately could create even more problems, Geske said.

“That is a very slippery slope. Who gets to decide what the standard should be? The average dress size of the U.S. female is around 12-14. Generally, models are in the 0-2 range. Should all models be required to be a 12-14? Or would a 6-8 dress size make people happy? If we decide that this issue is a problem, what stops us from regulating that gay and lesbian people shouldn’t be in ads as that might offend someone? In general, consumers should vote with their dollars. If you don’t like the ads and images portrayed, don’t buy the products,” Geske said.

Consumers need to understand that makeup, camera angles, lighting and the retouching process help create these unattainable body images we see in ads, Geske said. Taylor Locker, a licensed psychologist in Iowa State’s Student Counseling Services, echoes that point. She says most people, especially teens and young adults, take the image at face value and don’t see it as unrealistic.

“That image of ‘perfection’ may become that person’s standard for beauty or masculinity, and it creates sadness, disappointment, self-criticism or anxiety because you cannot reach that perfection. The person in the image cannot even reach it because the image is not real in the first place,” Locker said.

The fact that people on London buses or trains can’t turn the channel or flip the page if they find an ad offensive also factored into the decision to ban the images. Locker specifically works with clients to reduce media exposure to negative body images and for that reason, she sees the ban as a public health measure. She says the mental, physical and economic cost of poor body image and eating disorders on society is high.

St. Germain knows the ban is a small step, but hopes it’ll get people talking about body image and how to be healthy at any size. She wants to take the conversation a step further and shift the focus away from arbitrary numbers such as body mass index. In a recent blog post for the Iowa Academy of Nutrition and Dietetics, St. Germain explained why using BMI to gauge health is harmful.

“BMI was never intended to be used as a measure of health. It was invented in the 1800s by a Belgian astronomer who was interested in observing norms in humans. Then in the 1940s a life insurance company developed its own ‘ideal’ BMI charts. The company did not use any scientifically determined evidence linking weight and health,” St. Germain said. “BMI is a horrible measure of health. We need to change the health professionals’ minds about BMI as a measure of health.”

Similarly, Locker would like to erase the notion that only one type of body image is acceptable. The ad that sparked the London ban asked the consumer, “Are you beach body ready?” Locker says this type of messaging implies that you have to do something special to be in a swimsuit or enjoy a day at the beach.

“When someone avoids an activity, especially one they would enjoy, because they fear their body is not good enough to do it, I consider that to be a sign that someone needs further help re-claiming their body, and body image, and encourage them to work with a counselor or therapist,” Locker said. 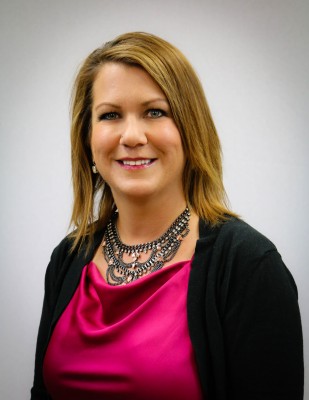 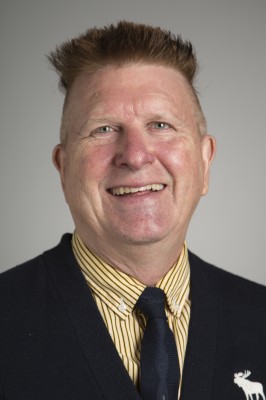 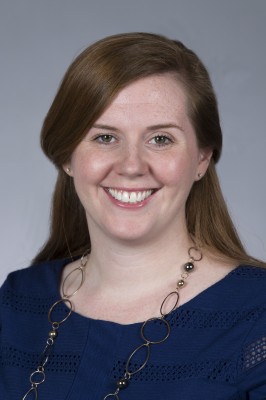