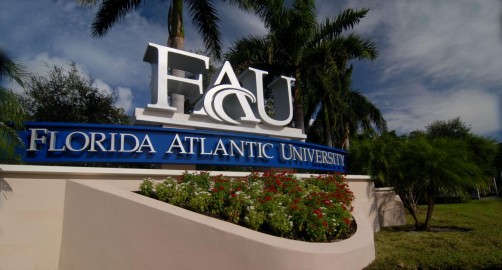 Florida is No. 1 in per capita cases of Alzheimer’s disease in the United States.

Newswise — In Florida, there are more than 540,000 people living with Alzheimer’s disease (AD), the most recognized form of dementia. The number of people in Florida who are age 65 and older with AD is expected to increase 41.2 percent by 2025 to a projected 720,000, highlighting the urgency of finding medical and treatment breakthroughs.

Research fellows from the Florida Atlantic University Brain Institute – one of the university’s four research pillars – have received a total of $1,137,227 from the Florida Department of Health’s Ed and Ethel Moore Alzheimer’s Disease Research Program, which supports research leading to the prevention and possible cure for AD as well as better prevention, diagnosis, and treatment (announcement from Florida Gov. Rick Scott).

“Florida is No. 1 in per capita cases of Alzheimer’s disease in the United States,” said Randy D. Blakely, Ph.D., director of FAU’s Brain Institute. “Members of the FAU Brain Institute are addressing and tackling all aspects of Alzheimer’s disease from behavior to biomedicine and engineering. The funding support that we have received from the Florida Department of Health is a testament to the cutting-edge research in Alzheimer’s disease biology and interventions that is taking place throughout our university and will help us to continue to address a disease that takes a tremendous toll on patients, their families and society.”

Among the FAU Brain Institute awardees are: