Faculty at Rutgers–New Brunswick, RBHS, honored by peers for contributions to science 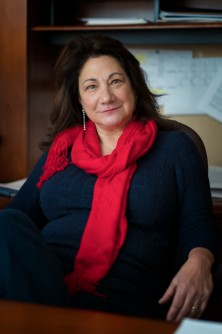 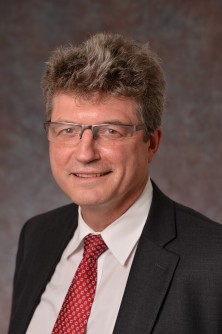 Peter March, Executive Dean of Arts and Sciences and Distinguished Professor of Mathematics at Rutgers–New Brunswick. 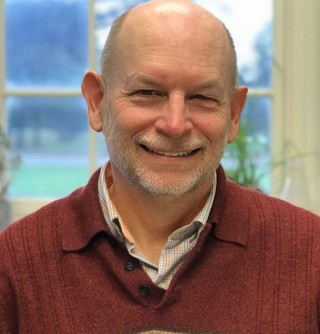 Richard W. Padgett, Principal Investigator at the Waksman Institute of Microbiology and Department of Molecular Biology and Biochemistry at Rutgers–New Brunswick. 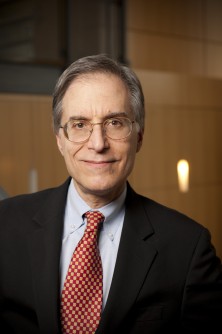 Arnold B. Rabson, Director of the Child Health Institute of New Jersey and Professor of Pharmacology, Pediatrics and Pathology and Laboratory Medicine, Rutgers Robert Wood Johnson Medical School, at RBHS.

Newswise — Four Rutgers University professors have been named fellows of the American Association for the Advancement of Science (AAAS), an honor bestowed by their peers for scientifically or socially distinguished efforts to advance human knowledge.

The honorees, representing Rutgers University-New Brunswick and Rutgers Biomedical and Health Sciences (RBHS), will be presented with official certificates and gold and blue rosette pins – the colors representing science and engineering – at the Feb. 17 AAAS Annual Meeting in Austin, Texas.

The new Rutgers AAAS fellows are:

Bellofatto’s research focuses on the molecular machineries used by parasitic protozoa of medical and veterinary importance in developing countries.  Her lab identified the first protein complex known to drive gene expression in African trypanosomes, the tsetse fly-borne parasitic agent of African sleeping sickness, using molecular genetics and biochemistry. In addition, her laboratory was among the first to identify important enzymatic activities necessary for RNA turnover in trypanosomes, as well as the first RNA binding protein that targets mRNA coding regions in these parasites. These discoveries have exposed the parasites to biomedical interventions for infection control in humans and domestic cattle.

Peter March, Executive Dean of Arts and Sciences and Distinguished Professor of Mathematics at Rutgers–New Brunswick.

March's research interests center on probability theory and its applications including diffusion on manifolds and measure-valued processes. In addition, he has served profession in a variety of ways; particularly, for four years as Director of the Division of Mathematical Sciences at the National Science Foundation. From 2014-2016 he chaired the U.S. National Committee for Mathematics, Board on International Scientific Organizations of the National Academies of Science, which is the formal representative of the United States to the International Mathematical Union. Currently, he serves on the Committee on Science Policy of the American Mathematical Society and of the Society for Industrial and Applied Mathematics.

The association cited March for "contributions to probability theory and its applications, and for service to the profession."

Richard W. Padgett, Principal Investigator at the Waksman Institute of Microbiology and Department of Molecular Biology and Biochemistry at Rutgers–New Brunswick.

Padgett’s research focuses on understanding the molecular mechanisms of cellular growth control using the model systems, Drosophila and C. elegans. His lab primarily studies the transforming growth factor-β signaling pathway and has elucidated many components of this signaling pathway as well as contributed to the understanding of how the pathway functions. His lab has shown that many aspects of the transforming growth factor-β pathway are conserved between humans and the model organisms he studies.

The association cited Padgett for “contributions to the field of developmental biology in Drosophila and C. elegans, particularly the transforming growth factor-β (TGFβ) signaling pathway.

Arnold B. Rabson, Director of the Child Health Institute of New Jersey and Professor of Pharmacology, Pediatrics and Pathology and Laboratory Medicine, Rutgers Robert Wood Johnson Medical School, at RBHS.

Rabson’s research has focused on the molecular pathogenesis of cancer and of human retroviral diseases. His laboratory discovered fundamental mechanisms controlling HIV latency and activation, mechanisms of regulation of a second pathogenic human retrovirus, the human T cell leukemia virus type 1, and the roles of transcriptional regulators in human cancer. He has also significantly contributed to the growth of biomedical research at Rutgers, including major roles in the development of the Center for Advanced Biotechnology and Medicine, the Rutgers Cancer Institute of New Jersey, and most recently, the Child Health Institute of New Jersey.

The association cited Rabson for “outstanding academic leadership and distinguished contributions to the fields of human retrovirology and cancer, particularly elucidation of mechanisms of retroviral infection and NF-kappaB regulation.”

The AAAS is the world’s largest general scientific society and publisher of the journal Science (www.sciencemag.org) as well as Science Translational Medicine, Science Signaling, a digital, open-access journal, Science Advances, Science Immunology, and Science Robotics.  AAAS was founded in 1848 and includes nearly 250 affiliated societies and academies of science, serving 10 million individuals. Science has the largest circulation of any peer-reviewed general science journal in the world. The non-profit AAAS (www.aaas.org) is open to all and fulfills its mission to “advance science and serve society” through initatives in science policy, international programs, science education, public engagement and more.  For the latest research news, log onto EurekAlert! (www.eurekalert.org), the premier science-news Web site, a service of AAAS. See www.aaas.org. 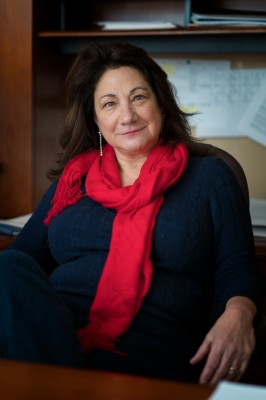 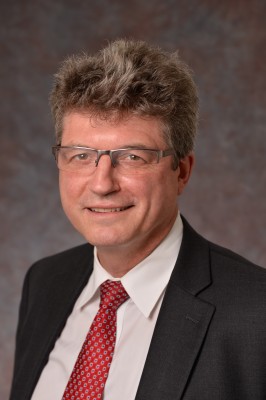 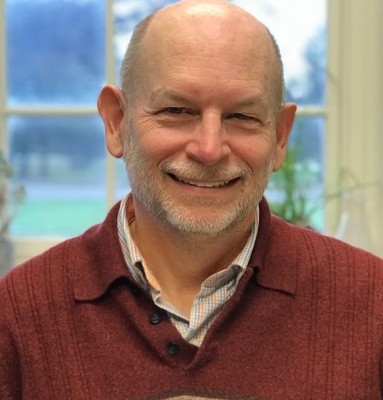 Caption: Richard W. Padgett, Principal Investigator at the Waksman Institute of Microbiology and Department of Molecular Biology and Biochemistry at Rutgers–New Brunswick. 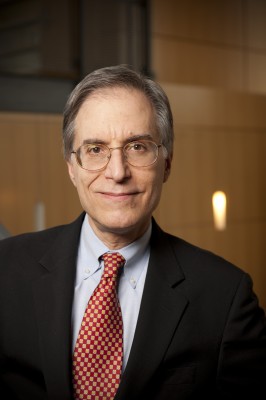