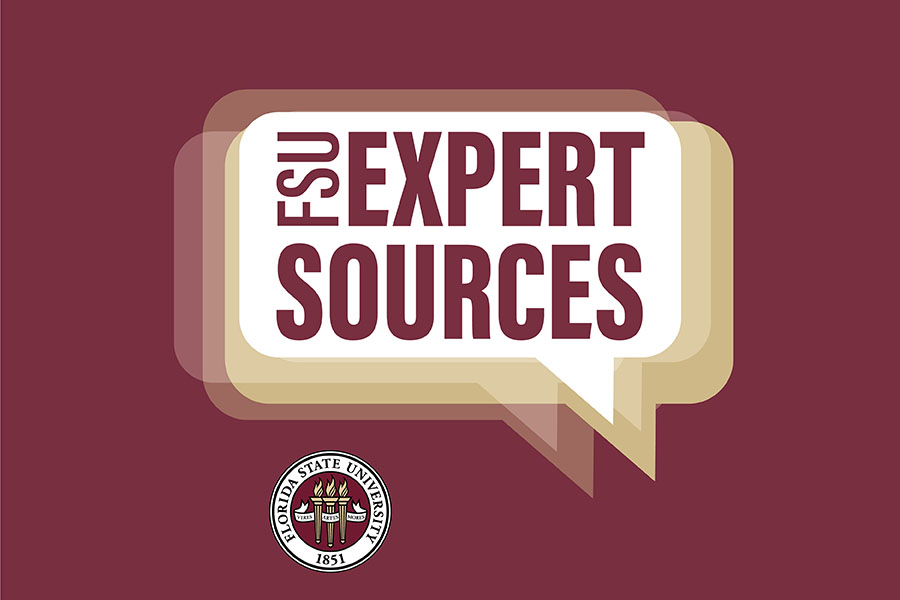 As millions of people across the United States prepare to celebrate Thanksgiving, Florida State University experts are available to talk with reporters working on articles about gratitude, the myth and reality of the holiday and the role turkeys have played for Indigenous peoples long before Europeans settled the U.S. Eastern Seaboard.

“We often feel grateful to those who have greatly benefited us. It’s fitting to respond in this way. Sometimes we’re told that it can be good for us to feel grateful. That might well be true. But the primary reason to be grateful to someone is the fact that they’ve benefited you — they deserve it!”

“Like most American holidays, Thanksgiving reflects a conflation of myth and reality. The reality is that the 17th-century Pilgrims ate turkey and probably other local fauna, including geese and ducks. They also ate local flora, including berries that might have resembled cranberries, and corn that only vaguely resembled what we consume. They had feasts with the local Wampanoags who saved them from starvation. Where reality meets myth is in the conflation of Days of Thanks with days of feasting. Seventeenth-century New Englanders had feast days and they had Days of Thanks, but these were profoundly different kinds of occasions. The former usually happened in the fall as a means of commemorating good harvests. Days of Thanks could happen any time of year, and these were generally times of fasting and atonement, a way to demonstrate the community’s gratitude for God’s generosity. During the Civil War, President Lincoln issued a number of calls for national Days of Thanks. In October of 1863, he made those days a permanent fixture of American life, declaring the last Thursday of November a day for national Thanksgiving.”


Peres is a zooarchaeology expert and Registered Professional Archaeologist with nearly two decades of field and lab experience on prehistoric and historic archaeological projects across the Southeastern United States, Panama, Mexico and Scotland. She researches the relationships between humans and their environments as well as humans and animals — especially in terms of subsistence and how animals were incorporated into the native worldview.

“Turkeys are recognized as the largest and most important game bird in North America. Recent research by archaeologists studying Indigenous people living in the Southeastern U.S. between 1200 and 1400 A.D. — part of an archaeological era known as the Mississippian period — strongly suggests that they were managing turkeys for food and other resources during this time.

These birds were an important meat source, but further research into ethnohistoric documents and Indigenous beliefs show that turkeys were more than just meat. Their feathers were important for headdresses, clothing, blankets and fletching arrows, and their bones were used as tools, including for tattooing and scratching in ritual ceremonies. They are also represented in artwork and jewelry from this time period. All this shows that turkeys have been important in daily life and for their symbolic value for thousands of years.”