Gaming and Rocket Science Taking Off at U of S 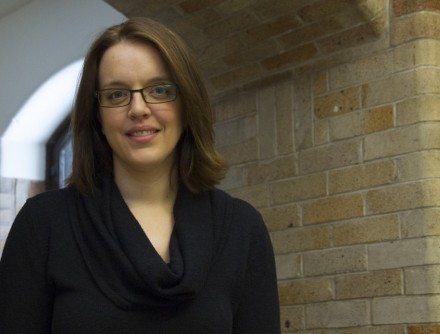 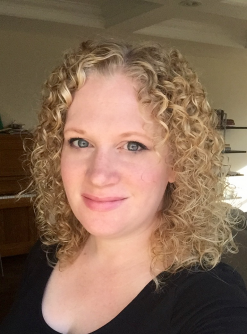 "There are plenty of programs for software developers; there is no graduate training focused on this essential area of games user research." - Regan Mandryk 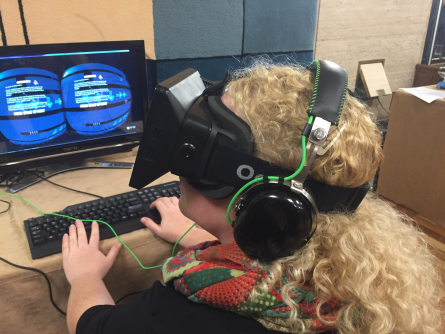 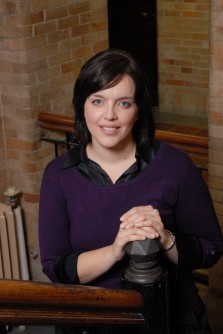 Rocket science: Kathryn McWilliams is training the next generation for careers in rocketry and satellite design.

Newswise — SASKATOON – Gaming and space technology research at the University of Saskatchewan (U of S) will soon receive a $3.3 million boost to help train the next wave of innovators for these multibillion dollar industries.

“Led by two of our outstanding female researchers, these innovative research programs will train teams of highly qualified students and post-doctoral fellows from Canada and abroad, increasing their job readiness and addressing issues of paramount importance to Canada’s burgeoning information technology and space industries,” said Karen Chad, U of S vice-president research.

Regan Mandryk, a U of S computer scientist who specializes in human-computer interactions, has been awarded $1.65 million over six years for SWaGUR, Saskatchewan Waterloo Games User Research initiative. Space scientist Kathryn McWilliams has been awarded an identical amount for the International Space Mission (ISM) Training Program, a joint effort with partners in Canada and Norway.

Funds are provided through the Natural Sciences and Engineering Research Council of Canada’s Collaborative Research and Training Experience Program (NSERC CREATE). With partner contributions, the two projects come in at $2.45 million and $2.95 million, respectively. “Game development is a multibillion dollar industry in Canada,” Mandryk said. “We’re actually the third largest producer of games, behind the USA and Japan.”

Computer games generate $2.3 billion annually in Canada alone, and employ more than 16,000 people, she explained. The industry has a growing hunger for new talent, with 40 per cent of companies projecting 25 per cent growth in the next two years. SWaGUR aims to help feed this need with a specialized graduate-level program.

“Although there are plenty of programs for software developers, there is no graduate training focused on this essential area of games user research,” Mandryk said.

Games user research, or GUR, focuses on measuring, analyzing, understanding and designing user experience in games. Mandryk and her colleagues are building on an approach that blends perspectives from science, engineering, social science and humanities.

Meanwhile, McWilliams also has her sights on a high-flying target: the space industry, or to be specific, low-cost rocket and cube satellite (CubeSat) development and deployment.

“What we want to do is to contribute to training the future space workforce,” McWilliams said. “Our graduates can be among those able take advantage of lower-cost space vehicles and ever more frequent access to space. By giving students space mission training, including professional skills, we hope to help launch future space entrepreneurs that will benefit Canadians and keep Canada a vital player in the space industry.”

Recent advances in rocketry, including private industry players, are promising easier access to space. CubeSats, miniature (1.3 kg) devices made in standard sizes often with off-the-shelf components, are built for research and to test space technologies. Most often they hitch a ride on other spacecraft.

Through the new ISM training program, McWilliams and her colleagues in Canada and Norway will provide hands-on space mission training for graduate students. Course work, plus the graduate-level research projects conducted through the program, is intended to build toward a student-led Canadian-Norwegian space mission by 2025.

The ISM builds upon the existing Canada-Norway CaNoRock space science training program. A partnership among Norwegian and Canadian universities, the program provides undergraduate training in space missions. Over the course of a week, 20 Canadian and Norwegian students build, test and launch a scientific rocket at the Andøya Space Centre in Norway. The national results for the NSERC CREATE program were announced today at McGill University in Montreal. 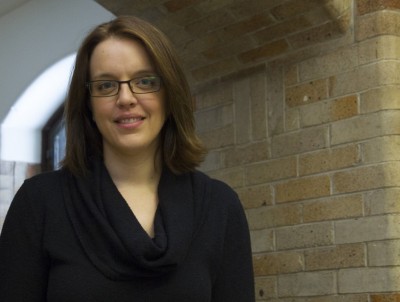 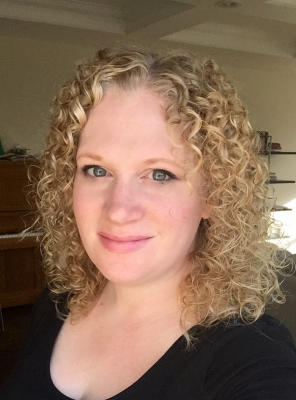 Caption: "There are plenty of programs for software developers; there is no graduate training focused on this essential area of games user research." - Regan Mandryk 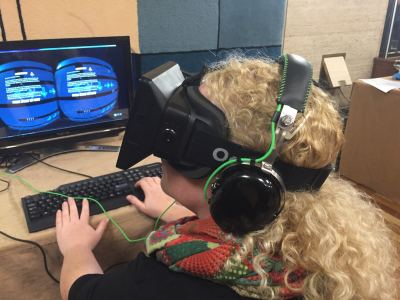 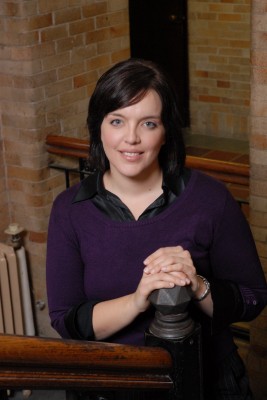 Caption: Rocket science: Kathryn McWilliams is training the next generation for careers in rocketry and satellite design.