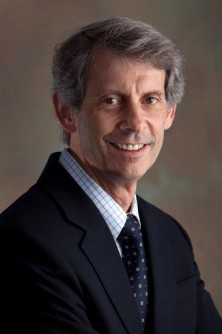 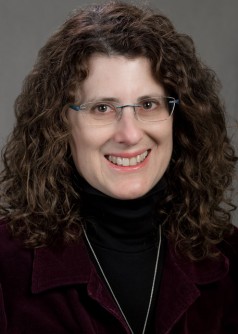 Membership in the academy is one of the highest honors given to a scientist in the United States.

Hagan, the John D. MacArthur Professor of Sociology and Law, and Rosenzweig, the Weinberg Family Distinguished Professor of Life Sciences and professor of molecular biosciences and of chemistry, are among 84 new members and 21 foreign associates elected in recognition of their distinguished and continuing achievements in original research.

New members will be inducted at the academy’s annual meeting next year.

Hagan, who also is research professor and co-director of the Center on Law and Globalization at the American Bar Foundation in Chicago, led the application of advanced crime measurement techniques to the study of genocide in his empirical work on violence in Darfur from 2003 to 2005 and in the Balkans from 1991 to 1995. He was honored with the Stockholm Prize in Criminology in 2009. Using systematic methods of estimating deaths from surveys administered by nongovernmental organizations and the U.S. State Department, Hagan co-authored research studies that found the widely circulated murder estimates in the tens of thousands in Darfur should have been in the hundreds of thousands.

Hagan served as chair of sociology at Northwestern from 2009 to 2010 and 2013 to 2014. He is the co-author of “Darfur and the Crime of Genocide” (Cambridge University Press, 2009). The book received the American Sociological Association Crime, Law and Deviance Section’s Albert J. Reiss Distinguished Publication Award and the American Society of Criminology’s Michael J. Hindelang Book Award. Hagan’s most recent books are “Iraq and the Crimes of Aggressive War” (Cambridge, 2015), an analysis of violations of international law during the war in Iraq, and “Who Are the Criminals?” (Princeton, 2012), an account of politics and crime policy from the Age of Roosevelt to the Age of Reagan.

In addition to his numerous book awards, Hagan was elected a fellow of the American Academy of Arts and Sciences (2010) and is the inaugural and current editor of the Annual Review of Law and Social Science.

Rosenzweig is a leader in the fields of bioinorganic chemistry and structural biology. Her laboratory focuses on metalloproteins, which comprise up to 50 percent of all proteins. Rosenzweig’s work has provided seminal insights into how metalloenzymes catalyze complex and difficult chemical transformations and how cells acquire and distribute essential yet toxic metal ions.

Rosenzweig and her research group use X-ray crystallographic, spectroscopic, biochemical and genomic approaches to attack problems at the forefront of bioinorganic chemistry. Current areas of interest include biological methane oxidation, metal uptake and transport, and oxygen activation by metalloenzymes.

Rosenzweig received the Royal Society of Chemistry Joseph Chatt Award (2014), the American Chemical Society Nobel Laureate Signature Award for Graduate Education (2006) and an honorary Doctor of Science degree from Amherst College (2005). She is currently on the editorial boards of the journals Science and Biochemistry. 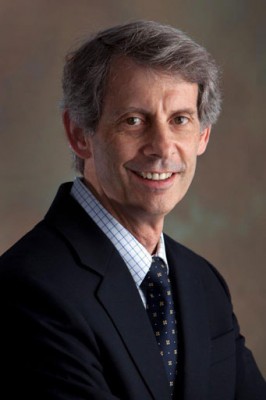 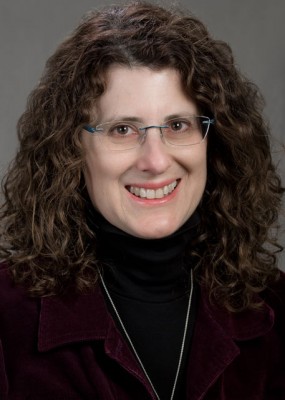