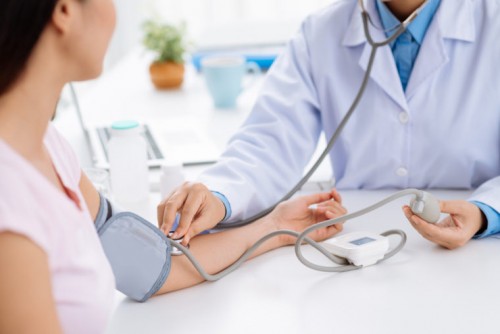 Newswise — State health departments are lagging in planning for the replacement of retiring employees, according to a survey from the Brown School at Washington University in St. Louis.

Roughly 85 percent reported they have no plan.

“The diminishing ratio of public health workers and high percentages of those eligible for retirement are of concern to maintaining an effective public health system,” said Amy Eyler, associate professor and principal investigator of the study, “Administrative Evidence-based Practices in State Chronic Disease Practitioners,” published in the February issue of the American Journal of Preventive Medicine.

Less than 15 percent of respondents reported their department had a plan to replace upcoming retirees. The survey also found areas for improvement in the quality of leadership and in levels of collaboration with health plans and health systems within a number of states.

Researchers surveyed 571 chronic-disease practitioners who worked in state health departments across the United States. Questions were based on the five major domains of administrative evidence-based practices: workforce development; leadership; organizational culture and climate; relationships and partnerships; and financial processes. For instance, only 3 in 10 surveyed agreed that their health department collaborated with health plans, and nearly 87 percent agreed they health departments need to develop partnerships in both health and other sectors to address health issues within their state.