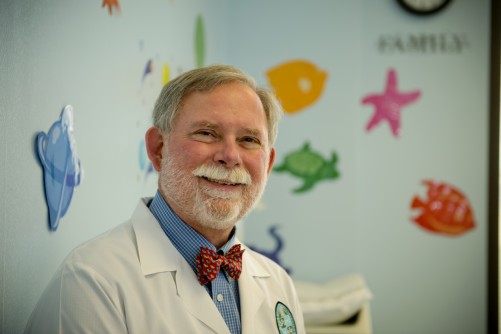 Newswise — Children born with HIV are far more likely to develop resistance to antiretroviral drugs than adults, according to a new Tulane University School of Medicine study.

The study, which tracks patients at 14 sites across the country, followed participants from 7 to 16 years of age at enrollment.

“The problem with drug resistance is that once you develop it, it never goes away,” said principal investigator Dr. Russell Van Dyke, professor of pediatric infectious diseases. “Some patients with very resistant virus have no effective treatment options. Resistant virus is the major reason for death among youth with perinatal HIV.”

Fortunately, most adolescents with resistant HIV remain sensitive to newer agents from all classes, allowing salvage therapy. Just one child in the study had resistance to all HIV drugs and only 18 percent had resistance to one drug from each of the three primary classes of HIV medications.

The study emphasizes the importance of drug adherence for children and adolescents with HIV who typically take multiple medications daily to manage the disease. Once daily, single-pill HIV medications for adults are not yet available for children, Van Dyke said.

“The best way to prevent resistance from developing is to take your medicine and suppress your viral load,” Van Dyke said. “You develop resistance when you take some of your medications but not all. Then you’ve got virus that is replicating in the face of taking your medication. Lack of adherence is the major reason resistance develops.”

The study abstract was presented recently at the Conference on Retroviruses and Opportunistic Infections.

Conference on Retroviruses and Opportunistic Infections