How can various cultivars influence the history of a crop? 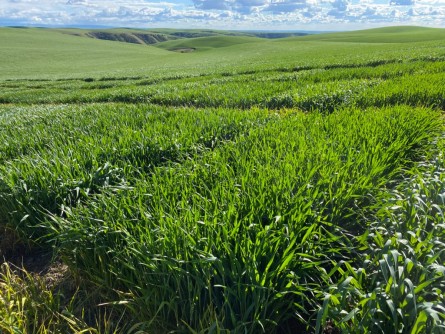 Madsen wheat has been the parent of over 45 released cultivars, many of which were the lines that replaced it in commercial production. 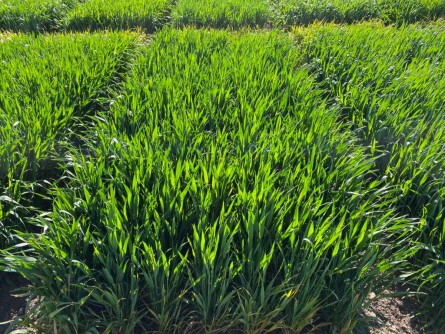 The variety of wheat called Madsen was released in 1988 for production in the Pacific Northwest. It is a soft white winter wheat.

Newswise — December 7, 2020 – Older varieties of crops are not widely seen growing in fields today, but their impacts on the agricultural industry will never be forgotten. The December 7th Sustainable, Secure Food Blog highlights the legacy behind Madsen, a wheat cultivar that shaped today’s wheat production.

Blogger Arron Carter explains, “Madsen’s legacy has gone far beyond commercial production. Madsen has been the parent of over 45 released cultivars, many of which were the lines that replaced it in commercial production. It is used as a parent mainly because of the excellent disease resistance it has to common diseases of the Pacific Northwest.”

Released in 1988, Madsen is a soft white winter wheat with a high yield potential. During its development, Madsen showed very effective resistance to Pacific Northwest races of the stripe rust fungus and to leaf and stem rust. Madsen was the most widely grown cultivar in the Pacific Northwest for almost 13 years. It has been blended and planted with other cultivars in the same field to manage pests because of its excellent disease resistance.

To read more about Madsen, read the entire blog: https://sustainable-secure-food-blog.com/2020/12/07/how-can-various-cultivars-influence-the-history-of-a-crop/

About us: This blog is sponsored and written by members of the American Society of Agronomy and Crop Science Society of America. Our members are researchers and trained, certified, professionals in the areas of growing our world’s food supply while protecting our environment. We work at universities, government research facilities, and private businesses across the United States and the world.