In Asthma, It’s Not Just What You Smell, But What You Think You Smell 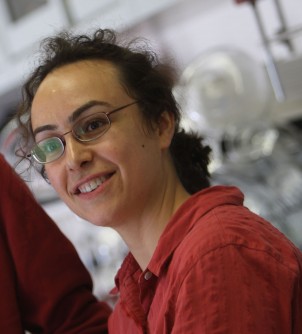 Newswise — PHILADELPHIA (July 22, 2014) – New research from the Monell Center reveals that simply believing that an odor is potentially harmful can increase airway inflammation in asthmatics for at least 24 hours following exposure. The findings highlight the role that expectations can play in health-related outcomes.

“Asthmatics often are anxious about scents and fragrances. When we expect that an odor is harmful, our bodies react as if that odor is indeed harmful,” said study lead author Cristina Jaén, PhD, a Monell physiologist. “Both patients and care providers need to understand how expectations about odors can influence symptoms of the disease.”

Asthma is a chronic inflammatory disorder of the lungs. According to the National Institutes of Health, over 25 million Americans have the disease, which can interfere with quality of life. The airways of asthmatics are sensitive to ‘triggers’ that further inflame and constrict the airways, making it difficult to breathe. There are many different types of triggers, including pollen, dust, irritating chemicals, and allergens. Strong emotions and stress also can act to trigger asthma symptoms.

Because asthma has no cure, it is important for individuals with the disease to understand how to manage their symptoms to help prevent severe asthma attacks.

Many health organizations list scents and fragrances as asthma triggers, leading patients to become anxious when exposed to environmental odors. The current research was conducted to determine whether odor-triggered asthma symptoms can be elicited or worsened by associated negative expectations.

In the study, published online ahead of print in the Journal of Psychosomatic Research, 17 individuals characterized as moderate asthmatics were exposed to the odor phenylethyl alcohol (PEA) for 15 minutes. Often described as rose-smelling, PEA is regarded as a ‘pure’ odorant with no associated physiological irritant qualities.

During odor presentation, the subjects rated the odor’s sensory properties, including intensity, irritancy, and annoyance. Measures of lung function and airway inflammation were collected before and immediately after exposure and again at two hours and 24 hours post-exposure.

Subjects’ beliefs about the odor, specifically whether it was potentially harmful (asthma-triggering) or therapeutic, influenced both their psychological and physiological responses to odor exposure.

Individuals who were told that the odor was potentially harmful rated it as more irritating and annoying as compared to those who thought it might be therapeutic.

In addition, airway inflammation increased immediately following odor exposure in subjects who believed the odor might be harmful and remained elevated 24 hours later.

“Introducing a negative bias led to a rapid change in airway inflammation,” said senior author Pamela Dalton, PhD, a cognitive psychologist at Monell. “What really surprised us was that this response lasted for over 24 hours. The increased inflammation during this period likely makes asthmatics more sensitive to other triggers.”

There was no increase of inflammation when the odor was characterized as therapeutic, even in individuals who described themselves as sensitive to perfumes and other odors.

The findings suggest that some fragrance effects on asthma symptoms may be related to the expectation of harm as opposed to chemical properties of the odor.

“It’s not just what you smell, but also what you think you smell,” said Jaén.

Looking forward, the researchers want to identify the biological mechanisms that connect expectations to airway inflammation. They also intend to explore whether a reverse phenomenon also exists. Dalton asks, “Can we improve health outcomes by reducing concern or fear in a disease where emotional arousal is counter-productive?” Research reported in the publication was supported by a grant from the National Institute on Deafness and Other Communication Disorders (R01DC06760) of the National Institutes of Health. The content is solely the responsibility of the authors and does not necessarily represent the official views of the National Institutes of Health.

The Monell Chemical Senses Center is an independent nonprofit basic research institute based in Philadelphia, Pennsylvania. For 46 years, Monell has advanced scientific understanding of the mechanisms and functions of taste and smell to benefit human health and well-being. Using an interdisciplinary approach, scientists collaborate in the programmatic areas of sensation and perception; neuroscience and molecular biology; environmental and occupational health; nutrition and appetite; health and well-being; development, aging, and regeneration; and chemical ecology and communication. For more information about Monell, visit www.monell.org. 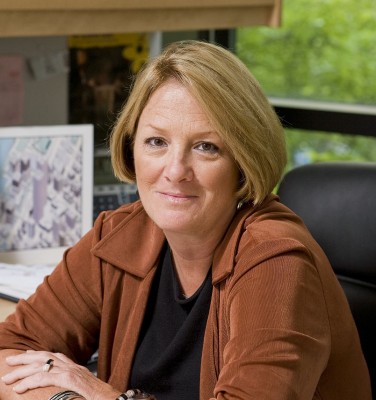 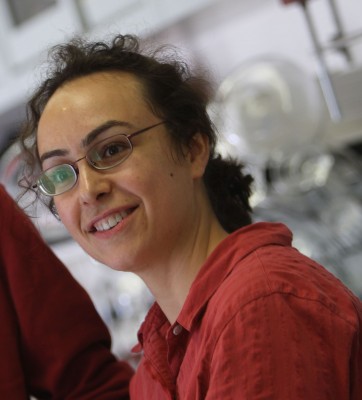