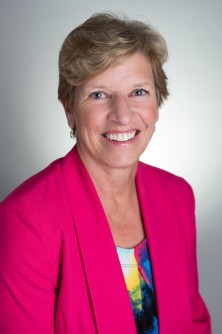 Carol Kennedy-Armbruster, senior lecturer in the Department of Kinesiology at the IU School of Public Health-Bloomington. 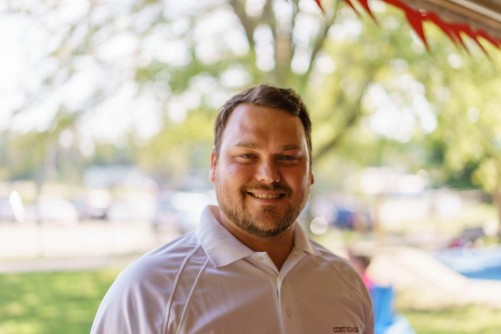 Brian Kiessling, associate instructor and Ph.D. student within the Recreation, Parks and Tourism Department at the IU School of Public Health-Bloomington.

Newswise — With the holiday shopping season upon us and a new year just around the corner, many people will begin looking for ways to move more and eat less. Some of those people will turn to activity trackers to help them achieve their goals.

While critics have debated the effectiveness of activity trackers, a recent study by faculty in the IU School of Public Health-Bloomington found activity trackers can work, if paired with wellness coaching. The study was published in the American College of Sports Medicine’s Health and Fitness Journal.

“There is a lot of information out there about people not using activity trackers, but we think that is because the people using them need support,” said Carol Kennedy-Armbruster, senior lecturer in the Department of Kinesiology at the IU School of Public Health-Bloomington and co-author of the study. “We found that a combination of giving someone the device and then pairing them with someone who can help them learn how to use it actually works.”

The study, co-authored by Brian Kiessling, associate instructor and Ph.D. student within the Recreation, Parks and Tourism Department at the IU School of Public Health-Bloomington, focused on how people regard activity trackers, how the trackers affect behavior, and how they can be effectively integrated into programs that help people increase movement in their lives.

Kennedy-Armbruster and Kiessling used two years’ worth of data collected from IU’s Ready to Move program, which pairs students with IU employees. The student/employee teams meet a minimum of eight times during a 10-week period for coaching sessions, and participants are given a Fitbit to help track their movement.

Over the two-year span, 173 IU employees participated — 152 women and 21 men. Coaches focused, in part, on how activity trackers affected participants’ behaviors in combination with student coaching.

Throughout each 10-week period, the student coaches helped participants establish a baseline number for the amount of steps they would like to achieve in a day. Participants then tracked their movement using a Fitbit, gradually increasing their goals and therefore their movement throughout the day.According to a pre-program survey, 83 percent of participants had used a tracking device before, most using a pedometer. In that survey, participants said they believed an activity tracker could help serve as a motivator and reminder to move.

At the end of the 10 weeks, participants said the activity trackers did serve as a reminder and motivator and were easy to use. Ninety-three percent of participants also agreed that working with a student coach helped them develop effective health and fitness goals, and 90 percent agreed that a combination of that coaching and a fitness tracker helped them sustain their health goals after coaching ended.

By combining coaching with the device, Kiessling said many employees were able to view movement outside the traditional idea of exercise involving a gym, strenuous cardio and weight lifting. The trackers allowed them to visibly see how everyday movement counts, which resulted in employees finding creative ways to take additional movement breaks throughout the day.

“We relieved a lot of stress for people,” Kiessling said. “Participants would say ‘I drive by that fitness center every day and I feel bad.’ But this program helped them realize they can do this on their own during the day. It opened up a whole new way of thinking about movement. The activity tracker, in combination with the support from their coaches, really made that possible.” 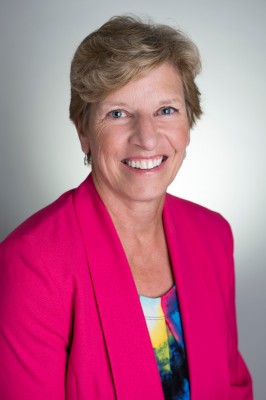 Caption: Carol Kennedy-Armbruster, senior lecturer in the Department of Kinesiology at the IU School of Public Health-Bloomington. 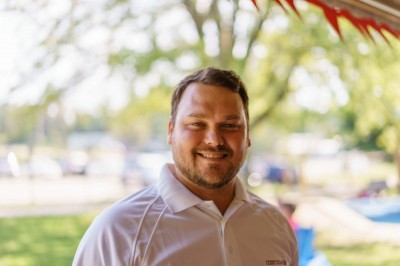 Caption: Brian Kiessling, associate instructor and Ph.D. student within the Recreation, Parks and Tourism Department at the IU School of Public Health-Bloomington.