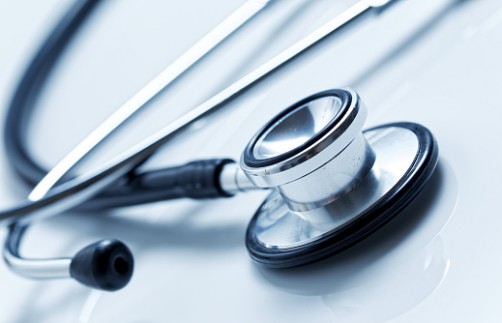 Newswise — LAWRENCE — States that expanded Medicaid under the Affordable Care Act possibly saw a reduction in the number of "medical divorces," in which a couple separates its assets when one partner is diagnosed with a degenerative disease, according to a working paper by two University of Kansas economists.

In the paper distributed this month by the National Bureau of Economic Research, David Slusky, assistant professor of economics, and Donna Ginther, professor of economics, found states that did expand Medicaid under the 2010 Affordable Care Act experienced a 5.6% decrease in the prevalence of divorce among people ages 50-64, compared with those states that did not expand.

"This suggest that Medicaid without asset limits for low-income individuals significantly reduced the incidence of divorce, strongly suggesting that medical divorce was reduced in the first year of the Affordable Care Act," the researchers wrote in their paper.

The ACA's Medicaid expansion covered all adults younger than 65 with incomes up to 138% of the poverty line regardless of their assets. Researchers have defined "medical divorce" as an instance where one partner becomes diagnosed with a degenerative disease, such as early onset dementia. The couple could drain its assets including retirement savings to pay for treatment. However, some couple instead choose to divorce to shield one person's assets. The sick partner would eventually qualify for Medicaid.

Roughly 20 states have chosen not to expand Medicaid since the ACA took effect. In their sample, Slusky and Ginther compared divorce rates in 20 states that originally expanded Medicaid and 20 that did not.

They limited their analysis to people ages 50-64 because they likely had been married for a number of years, had substantial assets, were at a greater risk of a degenerative medical condition and were eligible for the Medicaid expansion.

They compared divorce rates from 2008 to 2011 — prior to the expansion — and from 2014-15 after it took effect, which led to their finding that states that expanded Medicaid experienced a 5.6% decrease in their divorce rates. Because of the policy change affecting those states, it's reasonable to assume a reduction in medical divorces accounted for that difference, the researchers said.

With Republicans solidifying control of Congress and gaining the White House after the 2016 election, party leaders have pledged to repeal and aim to replace the ACA. Slusky and Ginther said that research on how certain policy changes including potential reintroductions of asset tests for eligibility have influenced individuals’ lives can be valuable as Congress goes considers how to move forward with the nation's healthcare system.