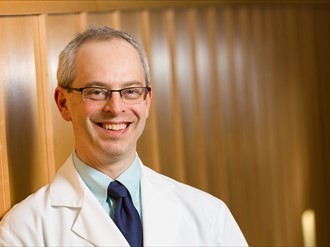 Newswise — A genetic test that helps doctors determine how best to treat breast cancer—and whether chemotherapy is likely to help—is significantly more likely to be administered to white women than blacks or Hispanics, a Yale study has found.

Women of color have less access to the Oncotype Dx test, mammography and radiation treatments.

The test, called Oncotype Dx (ODx), uses gene expression to gauge how early-stage breast cancer is affecting patients’ gene activity. It uses the information to determine how likely cancer recurrence would be, and physicians and their patients can use that knowledge to decide how to proceed with treatment.

Yale researchers retrospectively analyzed a group of more than 8,000 Connecticut women who were diagnosed with hormone receptor positive breast cancer between 2011 and 2013, and found “significant racial and ethnic disparities in use of this new gene test,” said study leader Dr. Cary Gross, a member of Yale Cancer Center and professor of medicine and epidemiology at Yale School of Medicine.