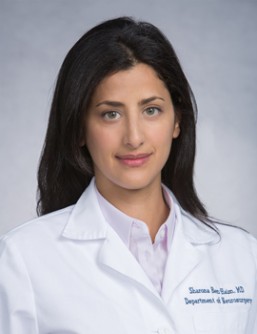 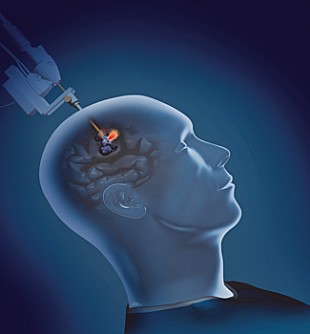 The goal of laser ablation for epilepsy is to make patients seizure free and to significantly improve their quality of life with minimal impact to the rest of the brain.

Newswise — Patients with drug-refractory epilepsy have a new treatment option at UC San Diego Health. Instead of traditional surgery, patients may be eligible for a novel technique that allows surgeons to target the abnormal area of brain with laser technology. The MRI-guided laser ablation treatment is a new first-line therapy for patients diagnosed with epilepsy.

“This is a safe, minimally invasive procedure for patients who are seeking relief from seizures,” said Sharona Ben-Haim, MD, neurosurgeon at UC San Diego Health. “The goal of this procedure is to make patients seizure free and to significantly improve their quality of life with minimal impact to the rest of the brain.”

Epilepsy is a neurological condition in which patients experience seizures, sudden surges of electrical activity in the brain. Symptoms range from brief staring spells to uncontrollable limb movements. About one in 26 people in the United States will develop a seizure disorder. Treatment with medications or surgery can control seizures for 60 to 70 percent of patients.

“Laser ablation is an option that offers a shorter recovery period with typically a one night hospital stay. It may be a desirable treatment option for patients who are apprehensive to undergo traditional surgery,” said Ben-Haim. “The laser ablation procedure is appropriate for patients whose seizures can be localized to a specific area of the brain through a comprehensive epilepsy workup.”

In a traditional surgery for epilepsy, the patient often undergoes a craniotomy, a procedure to open the skull and cut out the abnormal tissue. With the laser alternative, however, a small, needle-sized entry point is made in the skull through which a 2.2 mm laser-tipped catheter is then passed into the region of the brain causing the seizures. There, the catheter delivers heated laser energy, known as laser interstitial thermal ablation or LITT.

LITT is performed while the patient is asleep and inside of a magnetic resonance (MR) imaging scanner. A special technology called MR thermography is used to create real-time temperature maps of the brain to precisely target the desired brain region and to preserve surrounding healthy tissue.

UC San Diego Health has used the NeuroBlate System, manufactured by Monteris Medical, since 2014 for the treatment of glioblastoma and other malignant brain lesions.

To learn more about minimally invasive options for the treatment of epilepsy, visit health.ucsd.edu 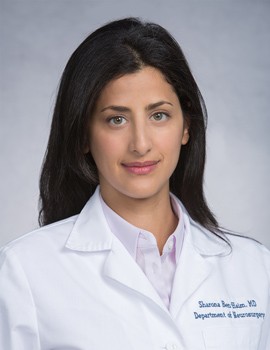 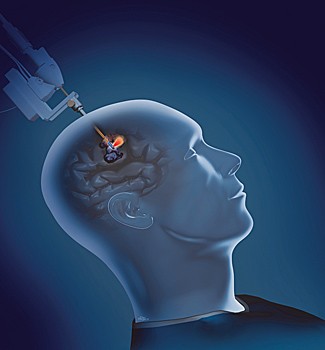 Caption: The goal of laser ablation for epilepsy is to make patients seizure free and to significantly improve their quality of life with minimal impact to the rest of the brain.