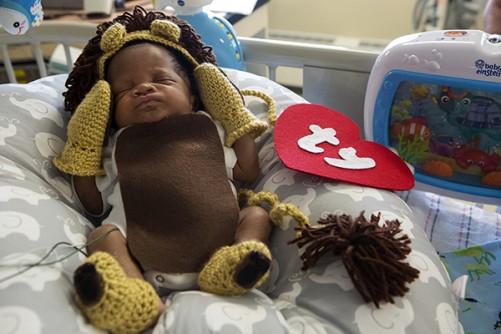 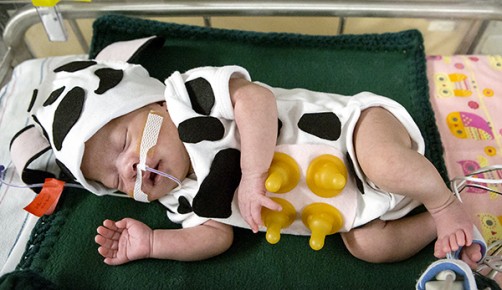 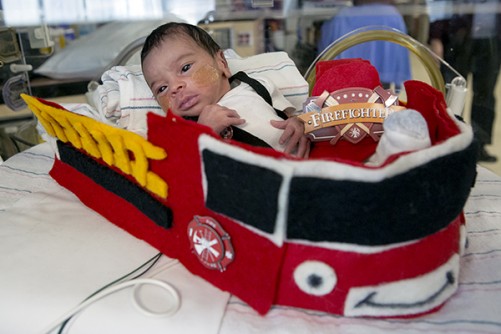 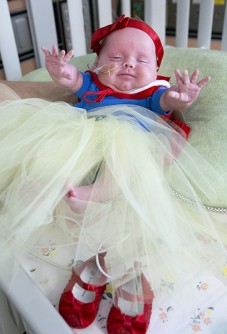 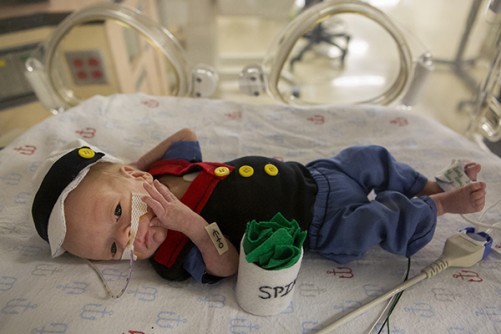 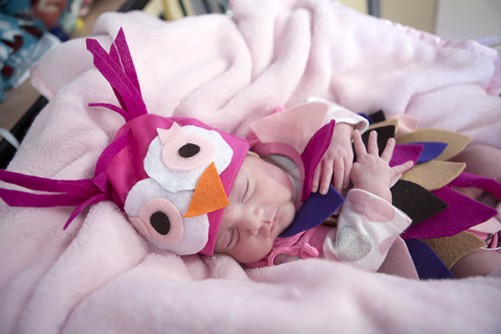 Instead of frights there were only adorable sights at Loyola Medicine's neonatal intensive care unit (NICU), as babies donned homemade costumes to celebrate Halloween.

The annual costume-making event has become a competition for the staff to see who can come up with most creative ideas. This year's costumes included Superman, Snow White, Popeye and Dorothy from The Wizard of Oz. 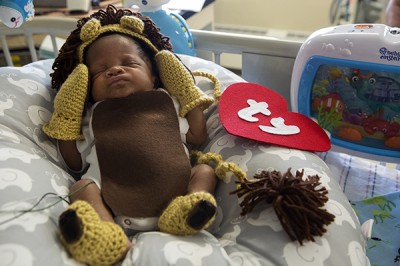 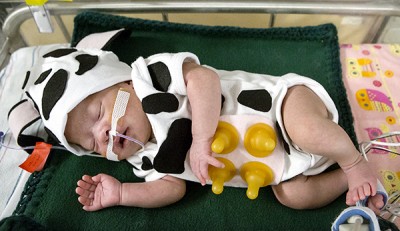 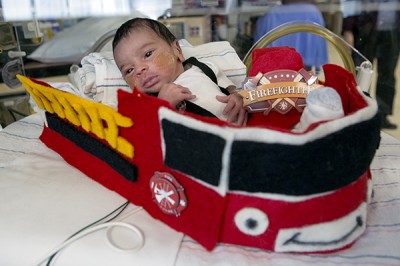 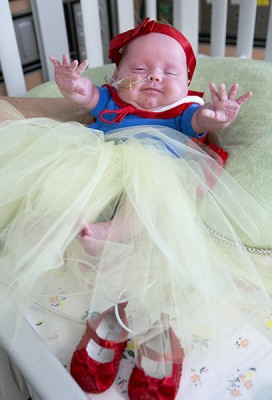 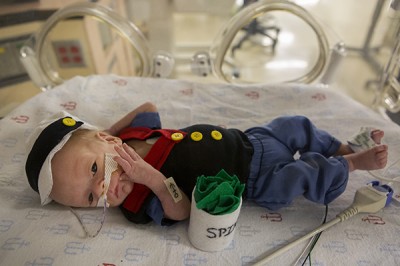 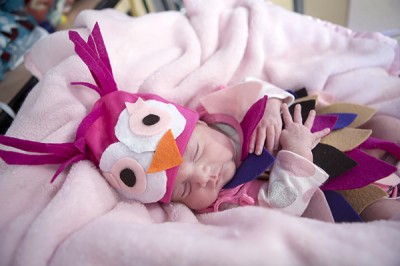