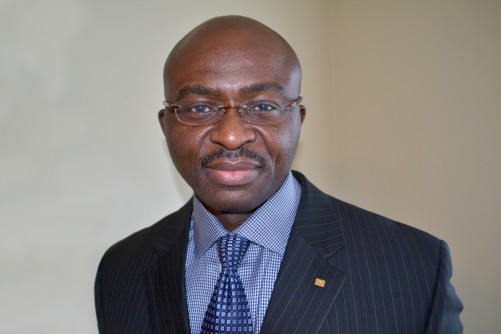 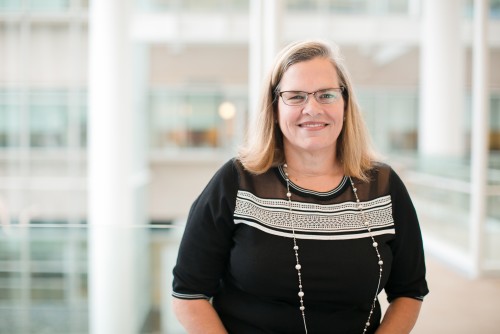 Regina Cunningham, PhD, RN, will become chief executive officer of the Hospital of the University of Pennsylvania (HUP) 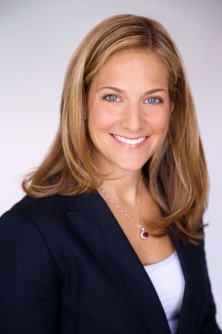 Garry Scheib will step down from his roles as COO of the University of Pennsylvania Health System and CEO of the Hospital of the University of Pennsylvania this month following more than 17 years at Penn Medicine. Scheib is credited with transformative, collaborative leadership which has led the health system’s hospitals to post industry-leading outcomes and record patient satisfaction scores. Scheib will remain in a part-time role at Penn Medicine, as well as teaching and mentoring.

Three Penn Medicine executives have been appointed to new roles to coincide with Scheib’s transition.

• Phil Okala will become Chief Operating Officer for the Philadelphia Region of UPHS. In this role, he will be responsible for program integration across the system’s three Philadelphia hospitals, whose respective leaders will report to him. In Okala’s current role as SVP for Business Development since 2013, Okala has provided executive leadership several key strategic initiatives for the health system, including integration of Chester County Hospital and Lancaster General Health and creation of Penn Medicine’s strategic alliance with Virtua Health System; as well as ongoing efforts for the Princeton Health Care System to join Penn Medicine. Okala came to Penn Medicine 2007 following executive positions at Geisinger Health System in Danville, PA, Roswell Park Cancer Institute in Buffalo, NY, and MD Anderson Cancer Center in Houston, Texas.

• Regina Cunningham, PhD, RN, will become chief executive officer of the Hospital of the University of Pennsylvania (HUP). Cunningham, who will be transitioning from her role as chief nursing executive for Penn Medicine, has developed an ability to lead across many clinical and administrative areas as a result of her deep understanding of hospital operations. She has served Penn Medicine since 2011, when she started as associate chief nursing officer of Cancer Services in the Abramson Cancer Center before becoming the chief administrative officer of the cancer service line for the health system.

• Lori Gustave has been appointed senior vice president for Business Development for UPHS. She is presently the chief administrative officer for Penn Medicine’s Musculoskeletal & Rheumatology Service Line and chief operating officer for the department of Orthopaedic Surgery, a role in which she oversaw design and implementation of the fully integrated Penn Musculoskeletal Center at Penn Medicine University City and implemented a new disease team care model for the MSKR service line. Gustave has also served Penn Medicine in previous roles including Associate Executive Director and Director of Strategic Planning at Penn Presbyterian Medical Center where she led a variety of strategic growth and operational improvement initiatives across multiple disciplines.