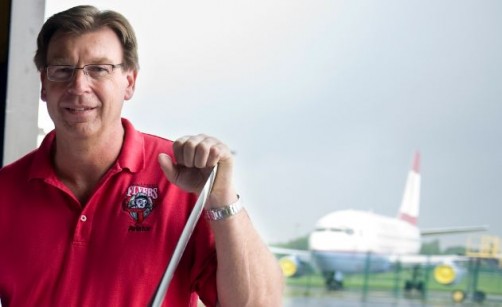 Leaded gasoline and the resulting emissions from aircraft remains to cause detrimental pollution. Lewis University is working toward finding solutions to this environmental concern.

"Bioavailable Lead in Topsoil Collected from General Aviation Airports" was published by the in Spring 2013 by the Collegiate Aviation Review. Results from sampling three general aviation airports found that the risk of ingesting lead from surface soils is low and bioavailable lead in the soil sampled is not significant enough to require remediation.

"Lead Memory in General Aviation Aircraft Engine Emissions" was another award-winning study DeMik was involved with regarding lead and aircraft.

The study tested aircraft engines on their lead memory and emissions when using a lead free alternative fuel source.